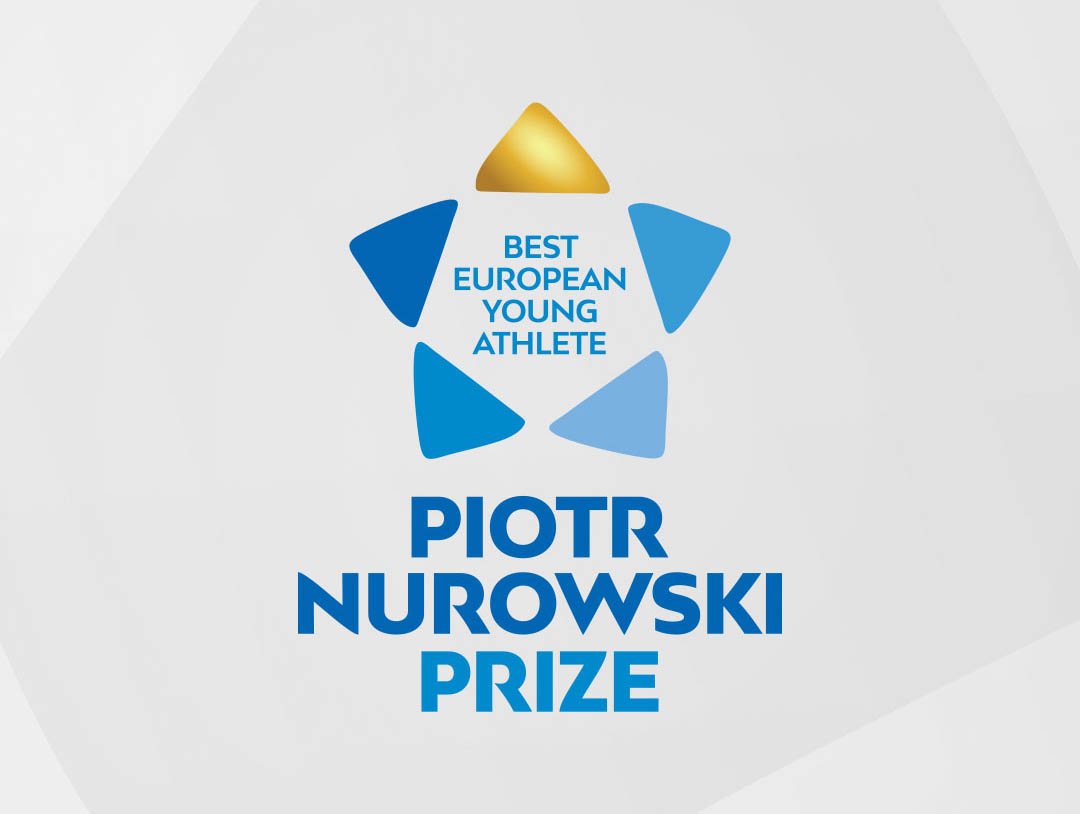 The European Olympic Committees (EOC) announced the five finalists of the 11th Summer Edition of the Piotr Nurowski Prize (PNP) for the Best European Young Athlete.

Of the five finalists, three were chosen by the European NOCs and two were nominated by the EOC panel of experts (EOC President, Vice President, Treasurer, Secretary General, Sports Director and Chair of the EOC Athletes’ Commission).

The five finalists are:

The winner of the 11th Summer Edition of the Piotr Nurowski Prize will be voted for during the EOC Seminar in Olympia (GRE) on 30 September 2022. The Award Ceremony will be held in the evening on the same day, where the winner will be announced. All five finalists will be invited to Olympia.

The stage is set for the XII Asuncion 2022 South American Games which will begin on 1 October in Asuncion, Paraguay and [..]