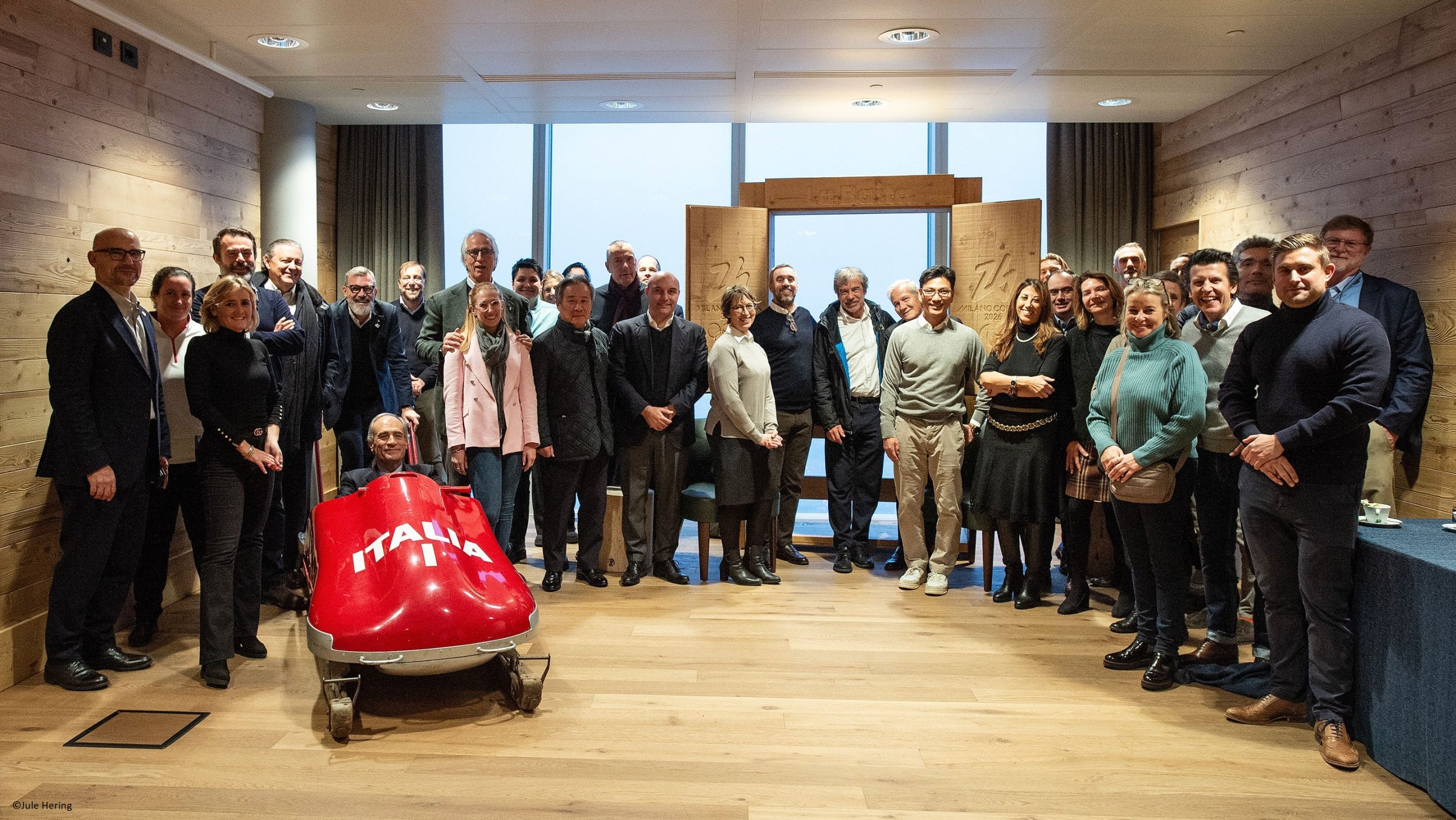 The International Olympic Committee (IOC)’s Coordination Commission for the Olympic and Paralympic Winter Games Milano Cortina 2026 was able to meet in person for the first time this week in the host city of Milan. It provided an opportunity for the Organising Committee team to share the evolution of their Games preparations as they transition to the operational phase under the leadership of the recently appointed CEO, Andrea Varnier.

The face-to-face meetings allowed for in-depth conversations during which the Organising Committee outlined the strong foundations built in preparation for delivering the Games in 2026. The IOC’s Coordination Commission subsequently identified several priorities for the coming months, which include growing the domestic partner programme, optimising the budget, advancing venue preparations and enhancing the Organising Committee team.

Speaking about these updates, IOC Coordination Commission Chair Sari Essayah said: “Meeting together for the first time allowed for a number of constructive discussions with Milano Cortina 2026, while also providing an opportunity to meet new CEO Andrea Varnier. His experience in the Olympic and Paralympic Movement, and the vision and energy he expressed during our meetings, were welcomed by the Commission. Such qualities will provide the necessary boost to the team as they look to advance Games preparations.”

She continued: “With a highly qualified and enthusiastic team in place, experienced delivery partners, full support across all political levels and strong relationships with Olympic and Paralympic stakeholders, the Organising Committee is making positive progress towards the Games in 2026.”