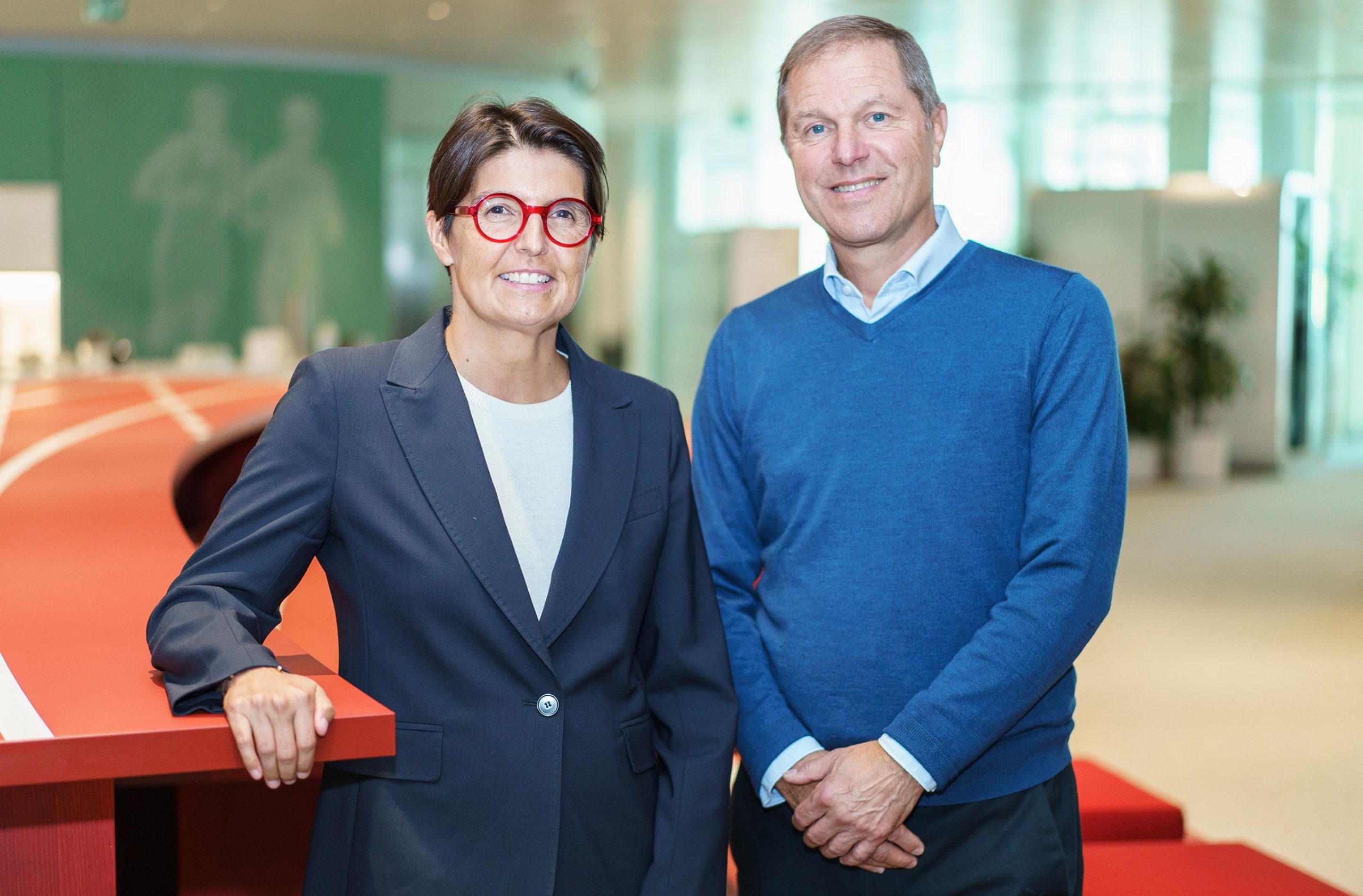 The IOC today announced that Timo Lumme, Managing Director of IOC Television & Marketing Services (IOC TMS), has decided to retire at the end of the year. Anne-Sophie Voumard has been appointed to succeed him as of 1 January 2023. Ms Voumard has been with the IOC for 13 years, working as Vice President, Broadcast & Media Rights at IOC TMS at Mr Lumme’s side.

IOC Director General Christophe De Kepper said: “We are grateful to Timo for all his hard work over the past 18 years. During his tenure, he has helped grow the Olympic commercial programmes and secured record revenues for the benefit of the entire Olympic Movement, including the athletes. I respect Timo’s decision to retire for personal reasons, and am pleased that we have been in a position to prepare this transition for some time. I am happy that Timo will remain close to the IOC, and we will continue to benefit from his expertise as a senior advisor. I also look forward to continuing our work with Anne-Sophie Voumard, who has demonstrated a clear ability over the past 13 years to be ready to succeed Timo. Anne-Sophie has our full support, and we are looking forward to continuing writing the success story of the IOC’s commercial programme together.”

Mr Lumme said: “Looking back, I am proud of what my team and I have achieved over the past 18 years on behalf of the Olympic Movement and all the stakeholders that continue to benefit from the Olympic commercial partnerships. I’m glad we’ve been able to plan a smooth transition for my successor, Anne-Sophie, in whom I have full confidence and with whom it has been a pleasure to work closely together for over a decade. I am also happy that I won’t have to miss the IOC and my colleagues too much, and that I will continue to serve as best I can in an advisory role.”

Ms Voumard said: “Having worked with Timo for 13 years, I am very proud to be appointed as his successor. He has developed the IOC commercial team into the successful entity it is today, and I look forward to building on this strong foundation. From the outset, there are some clear priorities for me and my team, including renewing existing TOP sponsorship and media-rights partnerships. A focus will be to also look into opportunities for partners to find new ways to activate, given the fundamental changes in the media and communication landscape.”