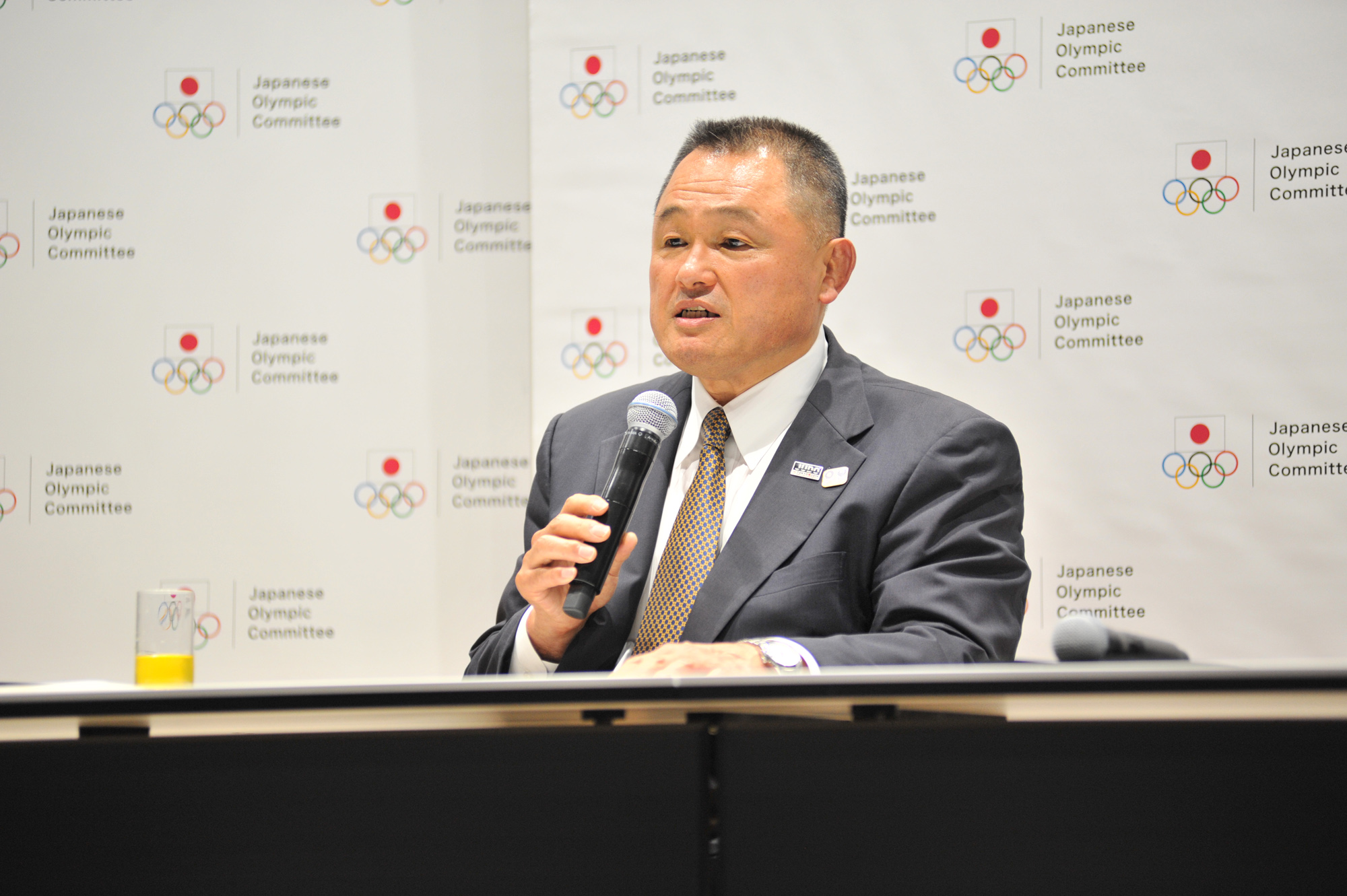 The IOC Executive Board has proposed three new IOC Members for election to the IOC Session on 10 January 2020.

The 135th IOC Session, which will be responsible for the election of the three proposed new Members, is scheduled to take place in Lausanne during the Winter Youth Olympic Games.

The Executive Committee of the European Olympic Committees (EOC) met virtually to officially open the calendar on its 50[..]

Thee World Anti-Doping Agency (WADA) has launched its Anti-Doping Education and Learning platform (ADEL), which is a new[..]