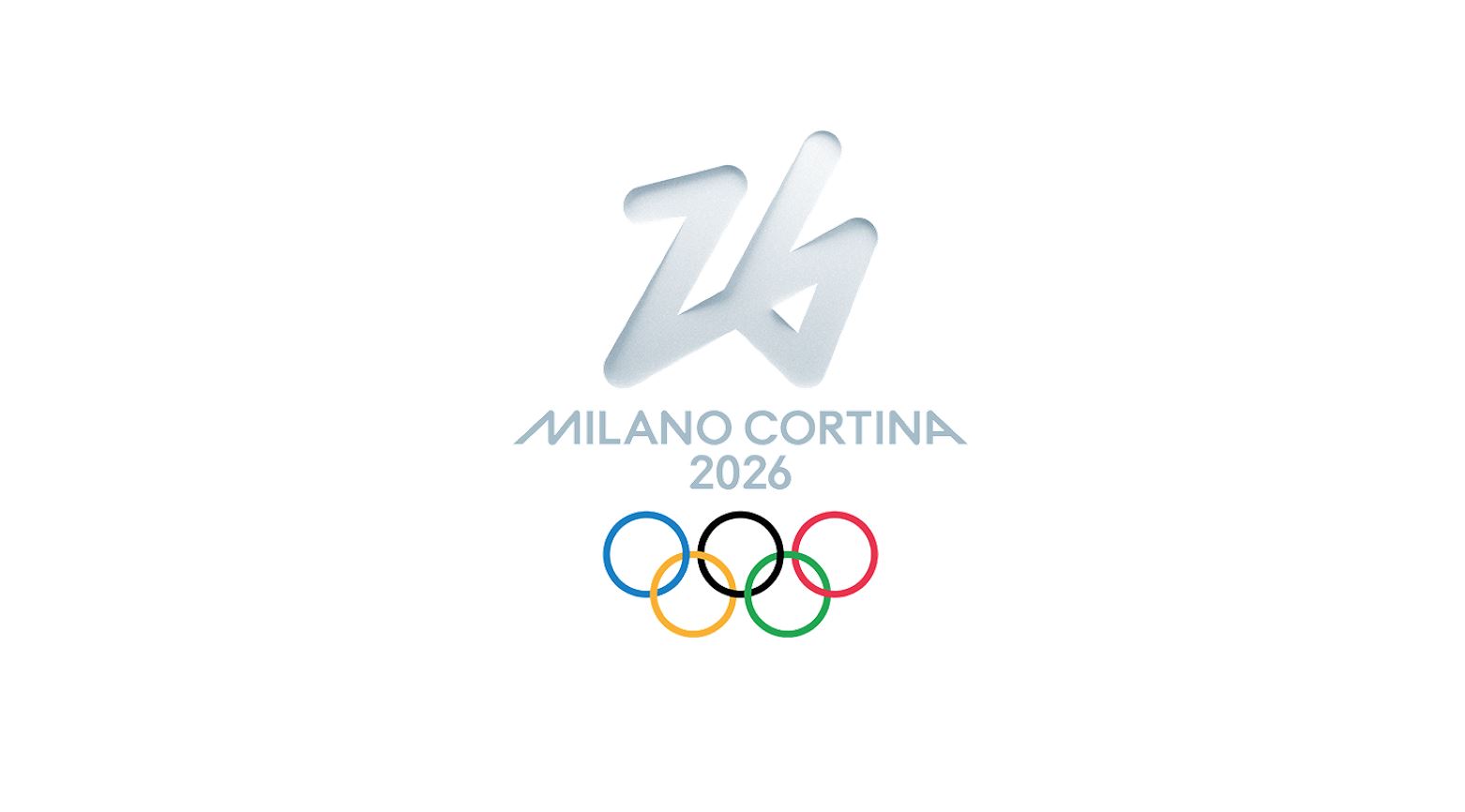 Speaking about the meeting, the IOC’s Milano Cortina 2026 Coordination Commission Chair, Sari Essayah, said: “We must congratulate the team in Milan for the ongoing progress during these difficult times. Strong foundations set by the continually evolving Organising Committee have made this possible. Throughout all of their updates, we were really encouraged to see their avid determination to create Olympic and Paralympic Winter Games that are sustainable. This is fundamental to the future of the Olympic Games, as outlined in Olympic Agenda 2020+5 and the New Norm ”.

She continued: “We heard that Milano Cortina 2026 continues to build on strong engagement following the launch of its new brand in March, with several exciting initiatives planned for the coming weeks. This will culminate, early next year, when the eyes of the world turn towards Italy as Beijing 2022 hands over the Olympic and Paralympic flags. Having seen the passion, excitement and professionalism within the Organising Committee, it’s clear that Milano Cortina 2026 is on time and ready to step up into the spotlight this winter.”