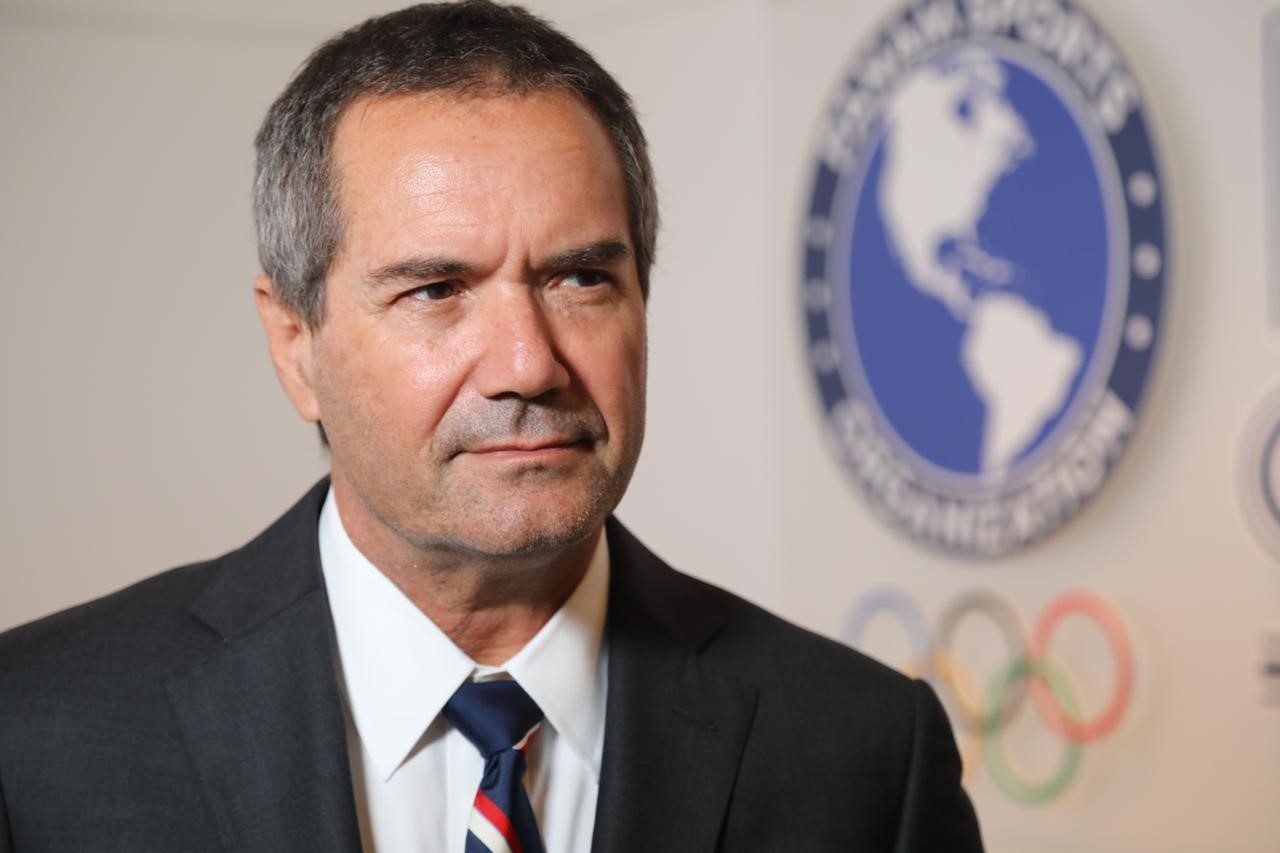 Panam Sports President Neven Ilic has been unanimously re-elected as President by the 41 NOCs at the first ever virtual Panam Sports General Assembly held on 15-16 December.

The General Assembly was scheduled for Cancun but was moved to a virtual meeting in light of the COVID-19 pandemic.

The assembly featured reports about the difficult and unprecedented year and the entire quadrennial by Panam Sports President Neven Ilic, Secretary General Ivar Sisniega and the Commissions, as well as progress reports by the Organizing Committees of the Olympic Games of Tokyo 2020, Junior Pan American Games of Cali 2021 and Pan Am Games of Santiago 2023.

“The truth is, I am very happy with the support received by all the Olympic Committees. During these more than three years we have become more united as a continent, we have learned the different needs of our member countries and we have seen important results both in sporting and also in the development of our NOCs which of course motivates us to continue working for our athletes and for the Americas. I want to congratulate all the new members that join the Executive Committee and, in turn, thank those who leave us, because their contribution was very fundamental to the success of this administration,” said Panam Sports President, Neven Ilic.

On the second day of the assembly, the results of the elections of the Members of the Executive Committee and the Vice Presidents, including the new members that are joining the Board, were announced. (View the results below.)

Faced with the challenges of the coming years, President Ilic was emphatic in pointing out that “we are very happy for what has been done and we have received the recognition of many people around the world for the great work we are doing, but there is still much to do. The return to competition after COVID-19, the Tokyo 2020 Olympic Games, our first Cali-Valle 2021 Junior Pan American Games and the Santiago 2023 Pan American Games loom as our great challenges. But in addition, we want to continue with our development as an organization and ensure the future of our member countries, our athletes and the new generations, who are undoubtedly the future of our society.”

The next edition of the General Assembly (LXI) will be held in Santiago, Chile in October 2021.