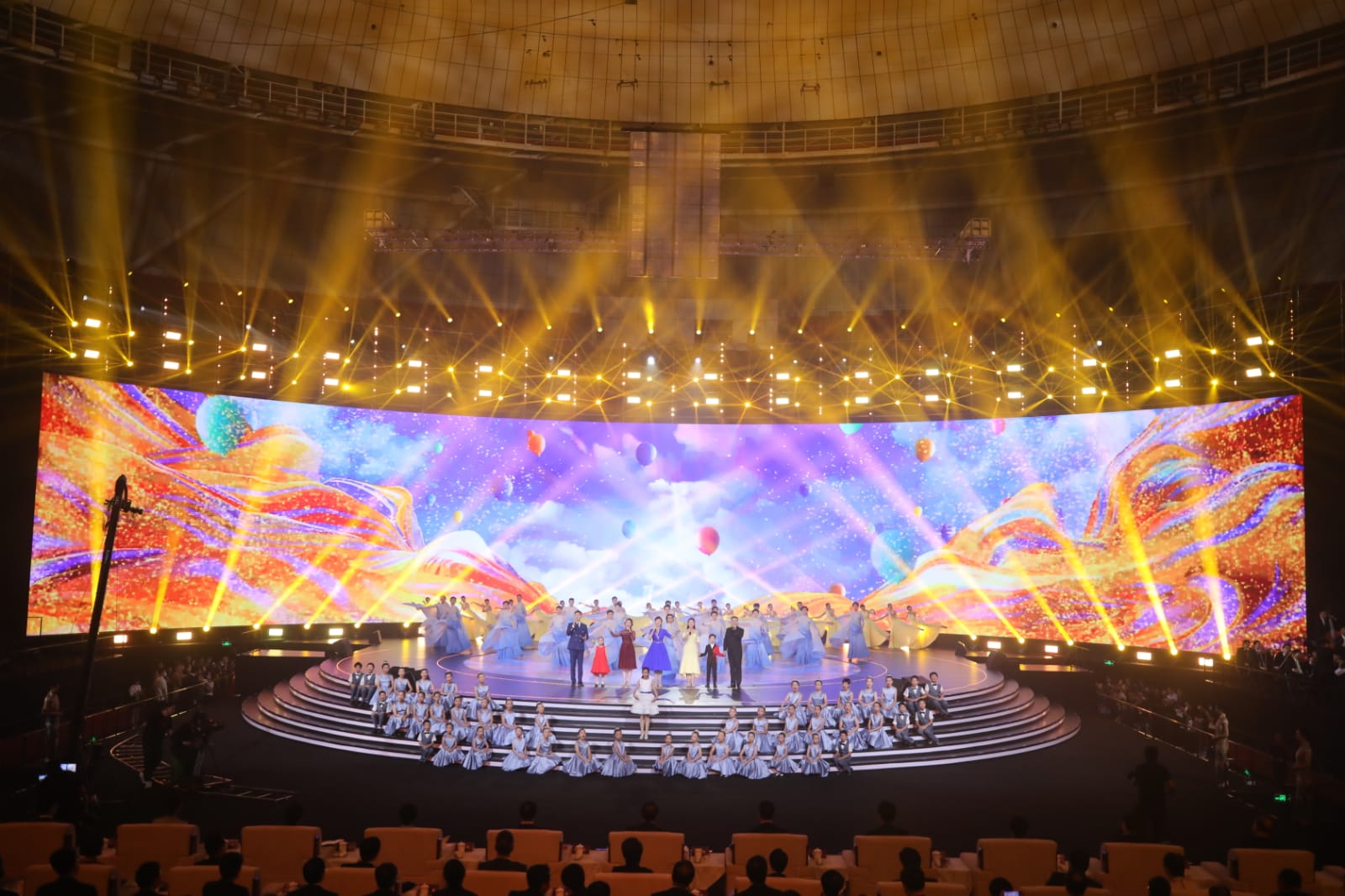 The Olympic Council of Asia took part in the one-year countdown celebrations for the 19th Asian Games at a ceremony in Hangzhou, China on Friday, September 10.

The ceremony, at the Hangzhou Olympic Sports Centre, was hosted by the Hangzhou Asian Games Organising Committee and streamed live on the official HAGOC website for Asian National Olympic Committees to follow around the continent.

The Director General of the OCA, Mr Husain Al-Musallam, extended an invitation to the athletes and National Olympic Committees of Asia to attend Hangzhou 2022, and the Chair of the OCA Coordination Committee, Raja Randhir Singh, sent a video message.

Raja Randhir, who is an Honorary Life Vice President of the OCA, said it was unfortunate he could not be in Hangzhou due to the pandemic but said the OCA was paying great attention to this important milestone.