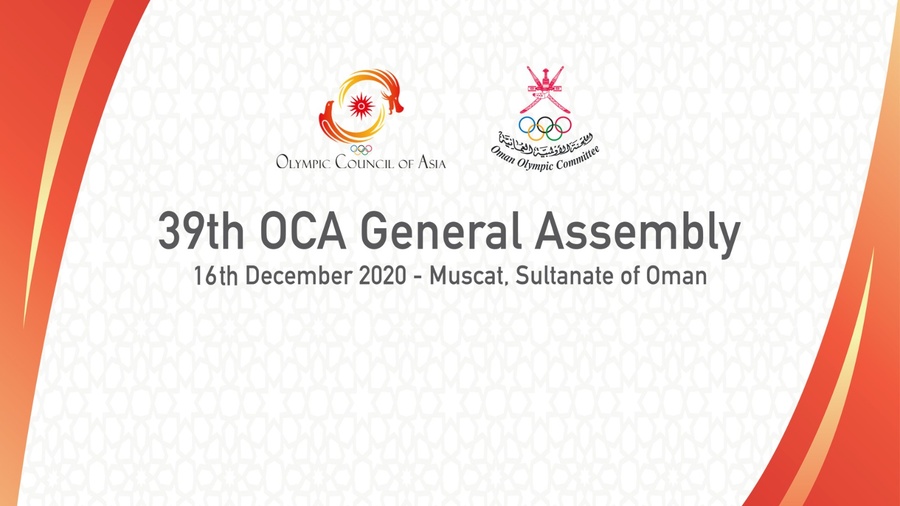 The Olympic Council of Asia will choose a host city for the 2030 Asian Games at the 39th OCA General Assembly at Muscat, Oman on 16th December.

It will be a straight choice between Doha, Qatar and Riyadh, Saudi Arabia in what will be the first OCA election for an Asian Games host city since 2012.

“At the end of a difficult year, the OCA is very happy to bring the Olympic movement in Asia together for our General Assembly,” said the OCA President, His Excellency Sheikh Ahmad Al Fahad Al Sabah.

“We would like to thank the National Olympic Committees who have been able to travel to Muscat for our important meeting, and also we understand the complicated situation for other NOCs who have not been able to attend in person due to travel restrictions and health protocols in various countries and regions.

“We are confident we will have a smooth and efficient meeting and that we will continue to show our unity and cooperation in such unique circumstances.”

The vote will be conducted online, even for the NOCs who will attend the meeting at the JW Marriott Hotel in Muscat, and the OCA has been conducting a series of tests to familiarise the NOC delegates with the voting procedure.

Looking ahead to the vote, Sheikh Ahmad added: “We are very fortunate to have two excellent bids from two of the greatest capital cities in the region.

“Our OCA Evaluation Committee visited the two cities in November and were very impressed with the hosting plans, the dynamic programmes in place and the world-class sports infrastructure, as well as the sheer passion and excitement to host our Asian Games.

“We know that our Asian Games will be in very safe hands in 2030, and I would like to thank the two bidding cities for their efforts and their enthusiasm.”

The Asian Games was first held in New Delhi, India in 1951, although the roots of international multi-sport events in Asia date back to the first Oriental Championships in Manila, Philippines in 1913.

Sheikh Ahmad concluded: “The OCA is very satisfied with our sports calendar for the next decade as we will have the next three host cities for the Asian Games in place.

“The next available hosting date for the Asian Games is 2034 – 14 years away – and this shows the confidence and trust in our Asian Olympic movement.”