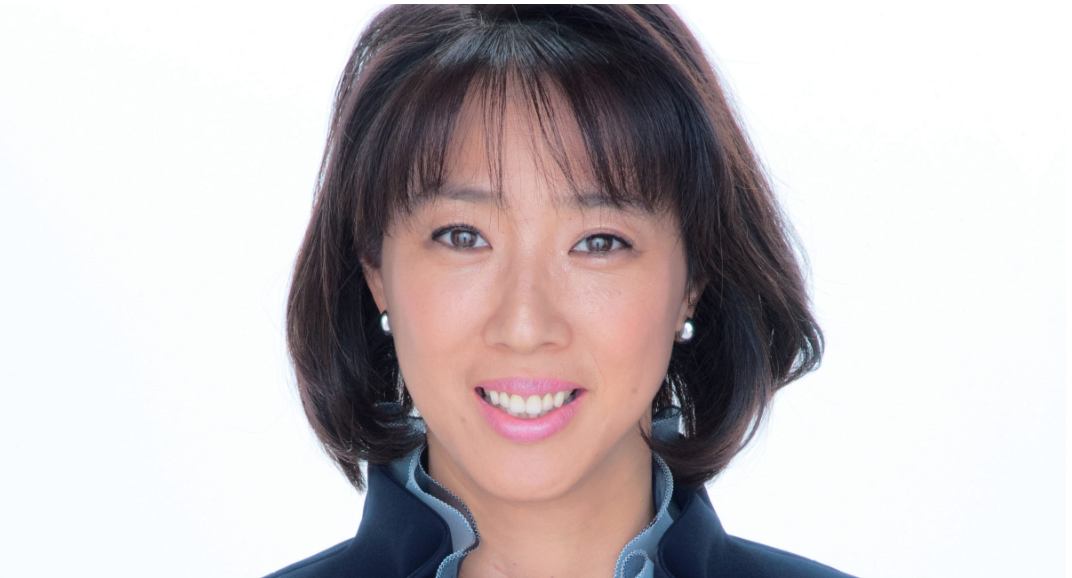 The Tokyo Organising Committee of the Olympic and Paralympic Games (Tokyo 2020) today announced that it will appoint Olympic artistic swimmer and Japanese Olympic Committee Executive Board Member KOTANI Mikako as its new Sports Director from 1 October 2020.

KOTANI commented, “As Sports Director, I am very honoured and humbled to be able to support the Olympic and Paralympic Games from a sporting perspective and from the perspective of an Olympian. We will work hard to overcome this unprecedented challenge the world is facing, and help athletes perform to their best in a new kind of the Games. By further deepening communication with athletes as well as the understanding and friendship with international federations that Sports Director Murofushi has built, I will do my best to contribute to the success of these historic Games.”

About the Tokyo 2020 Sports Director

In order to realise a Games that puts the athletes and sports first, the Sports Director acts as the voice of the athletes in the overall management of Games. As a senior official in the management of the Games, the Sports Director coordinates with respective sporting organisations such as IOC, IPC, national and international federations, National Olympic Committees (NOC) and National Paralympic Committees (NPC). They also play a role in delivering information to external stakeholders as the face of the sports division in the Organising Committee.