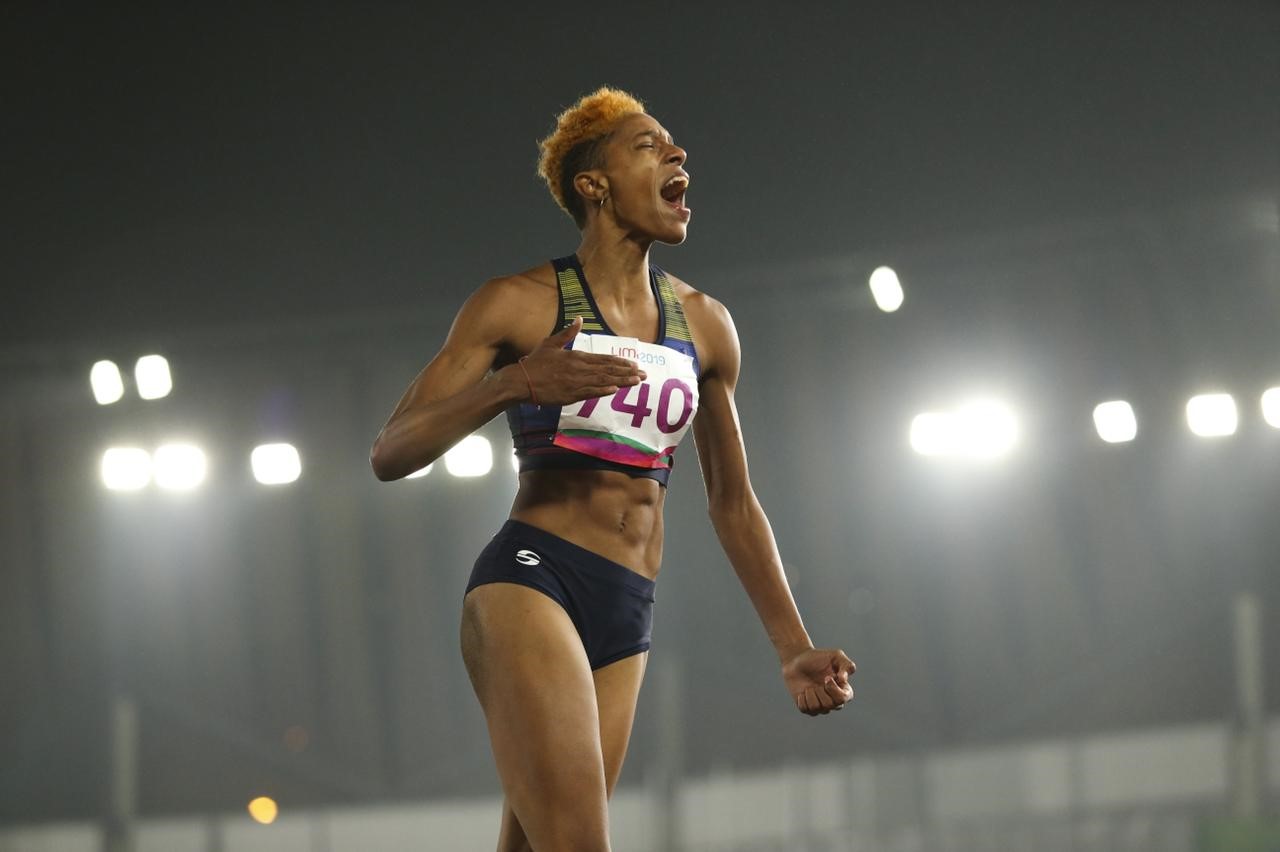 Today, 23 June marks the official celebration of Olympic Day throughout the world, which this year also coincides with the one-month countdown to the start of the Tokyo 2020 Olympics. With this important milestone just one day away, Panam Sports is proud to present the Official Song of Americas’ Athletes for the event.

It is a reimagined cover of one of the most famous songs by the renowned band known as “Journey”, interpreted by one of the best Steve Perry impersonators in the world, Nicolas Cid. It’s a story of athlete perseverance and is dedicated to all those who have struggled and given so much effort despite incredible adversity on their path to Tokyo.

“This song is dedicated to all of the athletes in the Americas, who despite the pandemic, have not given up and have not stopped fighting for their dreams to represent their countries at the Tokyo Olympic Games. Don’t stop believing in your abilities and your dreams,” is the message preceding the music video that features many of the best athletes in the continent who will be representing their countries in Tokyo.

In order to spread the great message, Panam Sports will distribute the song to the National Olympic Committees and many athletes throughout the region, in addition to publishing it on all its platforms: the Panam Sports Channel, the Panam Sports YouTube channel, Instagram, Facebook and Twitter. The goal is to transform this song into a symbol of motivation for athletes who are already counting down the days and hours until they compete in the ‘Land of the Rising Sun’.

Athletes from 205 NOCs and the Refugee Team were united at the Opening Ceremony of the Olympic Games Tokyo 200 on 23 Jul[..]

Brisbane was today elected by the IOC Session as host of the Olympic Games and Paralympic Games 2032. The Session acc[..]

The Session of the International Olympic Committee (IOC) approved a change in the Olympic motto that recognises the unif[..]