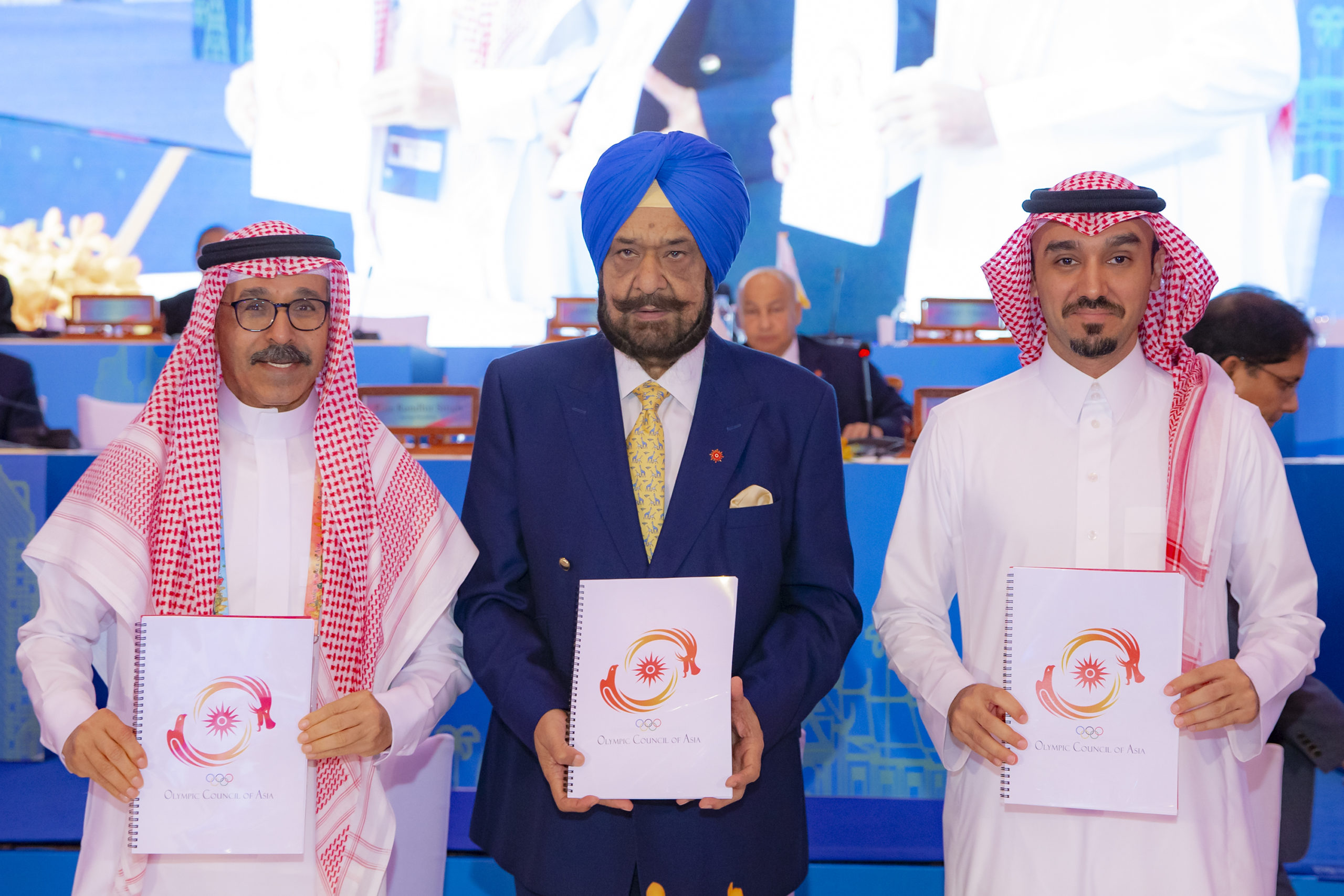 TROJENA won the bid to host the Winter Asian Games 2029 during the General Assembly of the Olympic Council of Asia held in Cambodia, which makes it the first west Asian City to host the AWG after declaring the Kingdom’s wish to host the Games last August.

HRH Al Faisal affirmed, “This is a great victory for the Saudi nation and Gulf countries people due to the generous support offered to the Saudi sports sector that significantly contributes to the progress of sport and all other fields in the Kingdom to deliver the objectives of the Saudi 2030 vision.

This achievement also shed light on the enormous potential and the outstanding infrastructure of Saudi Arabia to host and organize international-level sports competitions and Games successfully”.

HH Prince Fahad Bin Jalawi, vice president of SOPC emphasized that Trojena2029 illustrates the keen interest of the Saudi leadership taken in the sport movement in the Kingdom. “We are sparing no effort to push Saudi sports forward alongside the most advanced countries in the world,” he added.

On the other hand, Eng. Nadhmi Al-Nasr, CEO of NEOM, offered his thanks to the Custodian of the Two Holy Mosques and HRH the Crown Prince for their leadership and support in bringing the NEOM project into existence, in line with the Saudi Vision 2030.

He also said, “TROJENA will have a suitable infrastructure to create the winter atmosphere in the heart of the desert, to make the Winter Games edition in TROJENA an unprecedented global event.”

The OCA General Assembly also included the launch of the identity and the emblem of the 7th Asian Indoor Martial Arts Games Riyadh 2025. It displayed the report of HRH Prince Abdulaziz bin Turki Alfaisal regarding the recent updates of the Asian Games Riyadh2034.