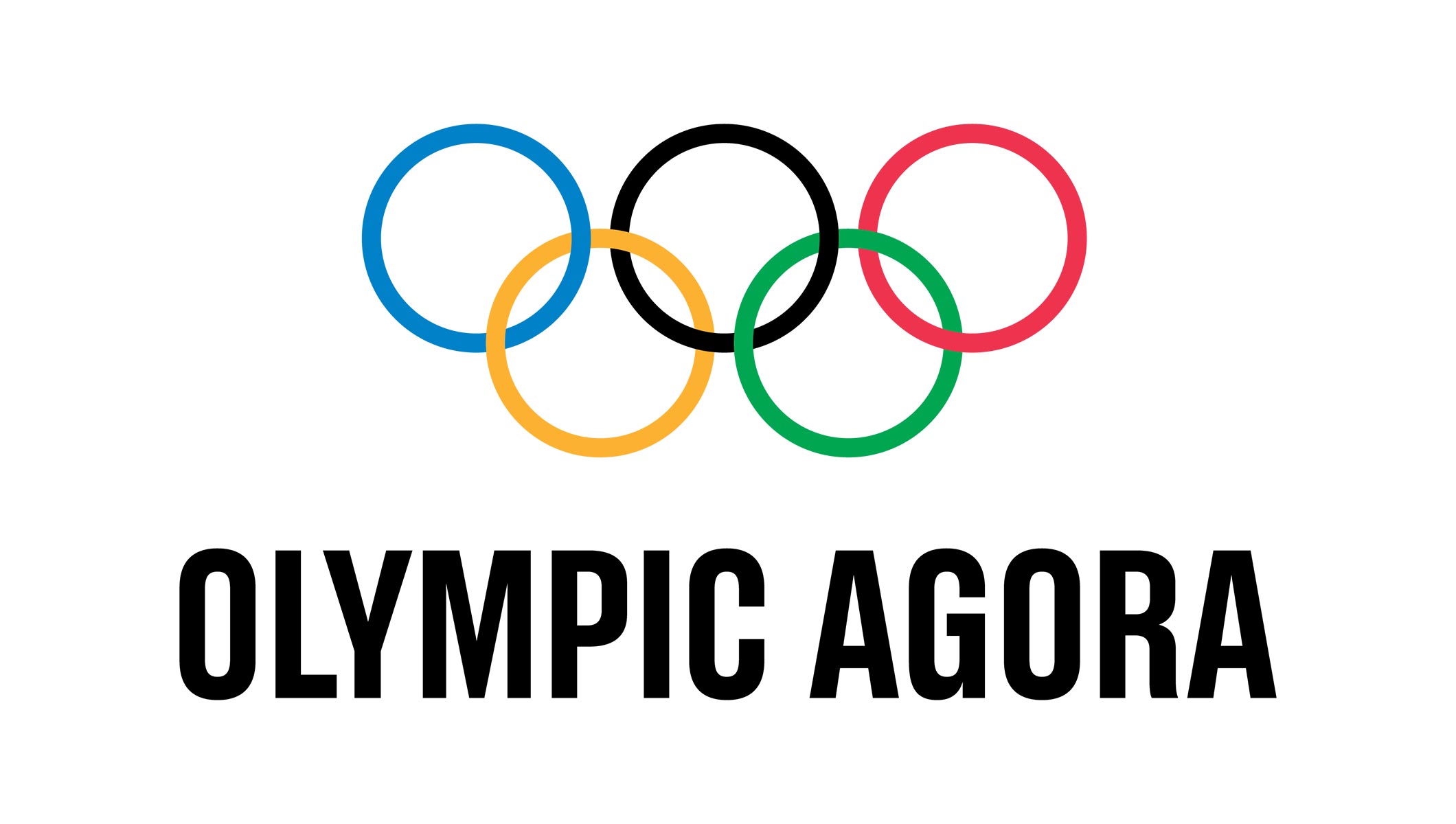 The “Olympic Agora”, a tradition from Ancient Greece, will come to an ultra-modern Tokyo neighbourhood for the Olympic Games 2020, thanks to the Olympic Foundation for Culture and Heritage, supported by Mitsui Fudosan Co., Ltd., the Official Partner of this unique cultural project.

Greek towns had an agora – a vibrant public space where the people gathered to eat, drink, sing, buy, sell, discuss politics and revel in urban life. For the Tokyo 2020, the “Olympic Agora” will come alive from 24 April to 16 August in the city’s exciting Nihonbashi district. Here, the Olympic Movement’s link between sport and culture will be on bright display, showcasing the worldwide cultural and social impact of the Olympic Games. This colourful destination will encourage intercultural dialogue, bringing Japan and the world together in both a physical space and the digital realm through social media.

A range of activities and events will welcome the public in a fun and festive atmosphere and bring beloved Olympic treasures to Nihonbashi, the business district that is often called the “centre of Japan”, including the torches and medals from past Games. The Olympic Agora, festooned with “Olympic Welcome” banners, will launch with an exhibition dedicated to Olympic Art and Culture at Mitsui Memorial Museum in late April 2020. More exhibitions and special programmes will be presented at various indoor and outdoor venues across the neighbourhood, all located within walking distance.

The Olympic Agora is a project led by the International Olympic Committee (IOC) and refers to one of the recommendations of Olympic Agenda 2020, the strategic roadmap for the future of the Olympic Movement, with the aim of further blending sport and culture.

Renowned artists will help shape the Olympic Agora with large-scale, site-specific “live” public art installations and performances that will attract a global audience.

Olympic athletes with hidden talents will also share their creative projects, bringing the Olympic values to life on the streets and elsewhere in the neighbourhood.

Four centuries ago, Nihonbashi was already a lively neighbourhood, a major crossroads of commerce, culture and ideas.

Mitsui Fudosan has its origins in Nihonbashi. Driven by the core concept of “retaining and revitalising the past, while creating the future,” the company is collaborating with government, business and the local community to add a new sheen to the neighbourhood. As part of this project, Mitsui Fudosan is developing modern multi-purpose urban spaces and facilities that will be on display when the company brings the world’s first Olympic Agora to Nihonbashi. As the Olympic Agora’s only Official Partner, the company will deliver comprehensive support in the neighbourhood venues for Olympic events.

“With these innovative artistic, cultural and educational programmes and installations, we can spread the Olympic Movement’s vision to build a better world by celebrating how sport brings us together,” says Angelita Teo, Director of the Olympic Foundation for Culture and Heritage.

Mitsui Fudosan President and CEO Masanobu Komoda adds: “Imagine a Nihonbashi where people from all corners of the world gather, interact and share future-oriented values with the world. We’re looking to create a neighbourhood that sparks this kind of innovation. We are therefore very pleased that Nihonbashi will hold the world’s first Olympic Agora and are truly honoured to contribute to this exceptional project as the Official Partner. The event will showcase the culture, history, education and values of the Olympics, and promote the integration of sports and culture – a vital element of the Olympic Movement. With excitement about the Tokyo 2020 Games building each passing day, I hope many visitors from across the globe will visit Nihonbashi and experience the Olympic spirit.”

About the Olympic Agora

The Olympic Agora is a project led by the IOC, which is based in Lausanne, Switzerland, and refers to one of the recommendations of Olympic Agenda 2020, the strategic roadmap for the future of the Olympic Movement, with the aim of further blending sport and culture. It will be a unique destination, offering fresh perspectives on the Olympic values through an exciting variety of artistic, cultural and educational activities and exhibitions before, during and after the Olympic Games taking place in Tokyo this summer.

About the Olympic Foundation for Culture and Heritage

The Olympic Foundation for Culture and Heritage is at the heart of the IOC’s cultural and educational activities, one of the driving forces behind the international promotion and dissemination of Olympism. It manages different forms of the IOC’s heritage. It fosters the creation and diffusion of Olympic knowledge. It supports and produces wide-reaching and innovative programmes within the Olympic Movement and beyond, embracing different forms of expression. It coordinates all Olympic players and communities related to culture and education.The Olympic Foundation for Culture and Heritage includes IOC Heritage Management, the Olympic Studies Centre, The Olympic Museum and International Programmes for Arts, Culture and Education.

“United by Emotion” to be the Tokyo 2020 Games Motto