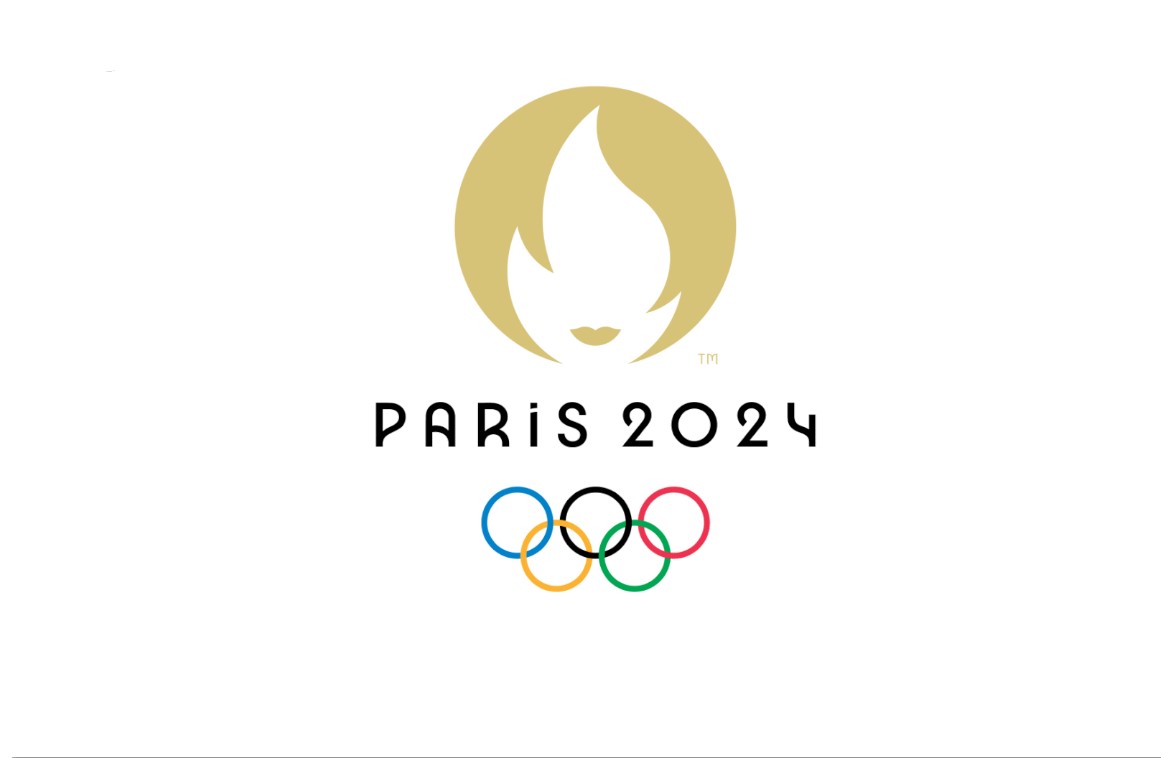 With two years to go until the Olympic Games Paris 2024 begin, International Olympic Committee (IOC) President Thomas Bach expressed his sense of anticipation for a “new era” of the Olympic Games. This followed his meeting yesterday with French President Emmanuel Macron and a visit to the Paris 2024 offices.

Speaking about today’s milestone, Bach said: “In two years’ time, the world will be welcomed to Paris for what will be a new era for the Olympic Games – gender-balanced, with a young and urban sports programme, new experiences and a new generation of Olympians and Olympic fans. Enriched by the unique cultural and warm hospitality of the French people, we are all looking forward to what will be momentous Games. I wish all the athletes that are on the road to Paris good luck in their Olympic qualifications.”

Looking ahead, Bach continued: “Driven by their creativity, ability to adapt and professionalism, the progress being made by the Paris 2024 organisers gives us great confidence. Paris 2024 is embracing the recommendations of Olympic Agenda 2020. Sustainability, legacy and inclusion are at the heart of their strategy, which, with two years to go, is already contributing to the positive impact the Games are having before competition has even begun.”

Today’s milestone marks the start of the official countdown to the Games, with more than 100,000 athletes across the world now turning their attention towards qualification. Over the next two years, more than 3,000 Olympic qualification events will take place. For the first time in the history of such events, many of them will be identifiable by the Paris 2024 Qualifier label, introduced at the Street Skateboarding Championships in Rome last month. This is driven by the goal of supporting, celebrating and elevating athletes on their road to the Olympic Games, as laid out in Olympic Agenda 2020+5.

Paris 2024 also released the sports calendar by event, outlining which sports and disciplines will be taking place when, and the Games slogan yesterday.

Countries throughout the Americas are beginning to visualize their participation in the continent’s most important mul[..]