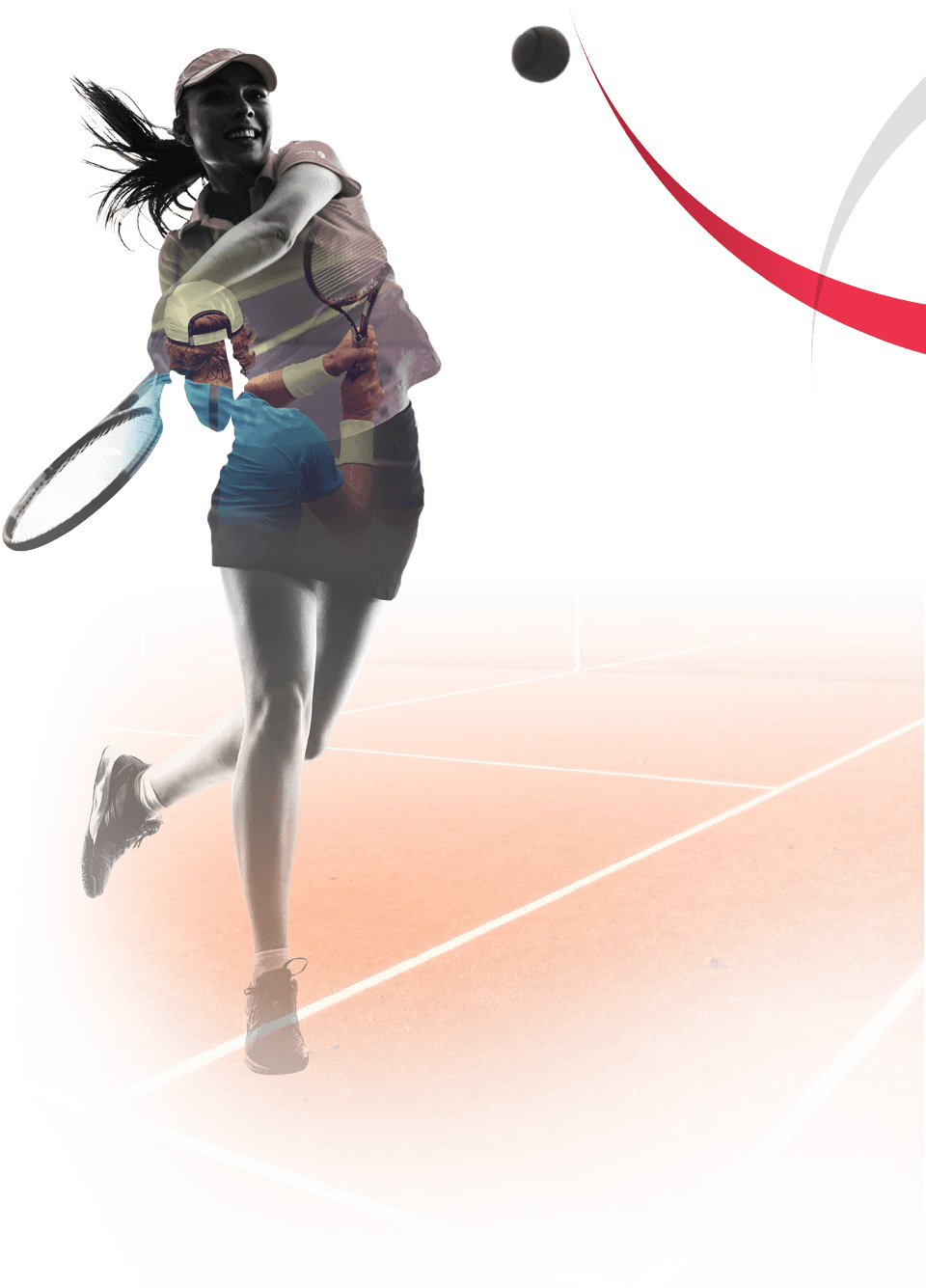 When the ANOC President Sheikh Ahmad Al-Fahad Al-Sabah (Kuwait) was elected in April 2012 his stated objective was to reform, modernise and professionalise the organisation in order to better serve the needs of the world’s NOCs.

Under Sheikh Ahmad’s visionary leadership, ANOC has strived to protect and advance the collective interests of the NOCs by delivering an unprecedented level of assistance and support. The set-up and objectives of the nine new ANOC Commissions and Working Groups (which include representatives from all five continental associations) in December 2013 is the latest innovation in achieving this aim. The creation of the Commissions and Working Groups will ensure that finding solutions to the most important issues facing the NOCs is kept at the very forefront of ANOC’s agenda.

ANOC also aims to strengthen the relationships between the NOCs and the Olympic Family for the benefit of the entire Olympic Movement. By facilitating and opening up a new dialogue, ANOC is committed to forging more productive and collaborative working relationships between NOCs and International Federations (IFs) in particular.

ANOC also has a number of strong relationships with other organisations including UNESCO. ANOC has representatives in a number of IOC Commissions, in particular in the Coordination Commissions for Olympic Games; the World Anti-Doping Agency (WADA); the Court of Arbitration for Sport (CAS); and the International Council of Arbitration for Sport (ICAS).

Serve, promote and protect the common and collective interests of the NOCs.

Collaborate with, and be recognised by, the IOC to advance and promote the goal of the Olympic Movement and its fundamental principles in accordance with the Olympic Charter.

Collaborate with Olympic Solidarity to advance programmes that support and improve the wellbeing of NOCs and ensure the effective distribution of resources to NOCs.

Promote in collaboration with the IOC universal principles of good governance within NOCs.

Recognise and collaborate with the continental associations and co-operate with other organisations which form part of the Olympic Movement.

Discourage and deter all forms of unlawful discrimination, on the grounds of race, religion, politics, gender or otherwise.

Create and confer awards consistent with the objects of the Association.

Organise any and all kinds of events, functions, festivals and activities.

And do all such other acts and things incidental to the attainment of these objects.

To this effect, scholarships for athletes and coaches, technical courses, and courses for sport administrators all have the common objective of reducing the gap of unequal development among the NOCs and offering opportunities of development for the huge athletic potential existing in developing countries.

ANOC and the NOCs also contribute to developing Sport for All by patronising, or organising national events and participating in the international Sport for All Congresses.