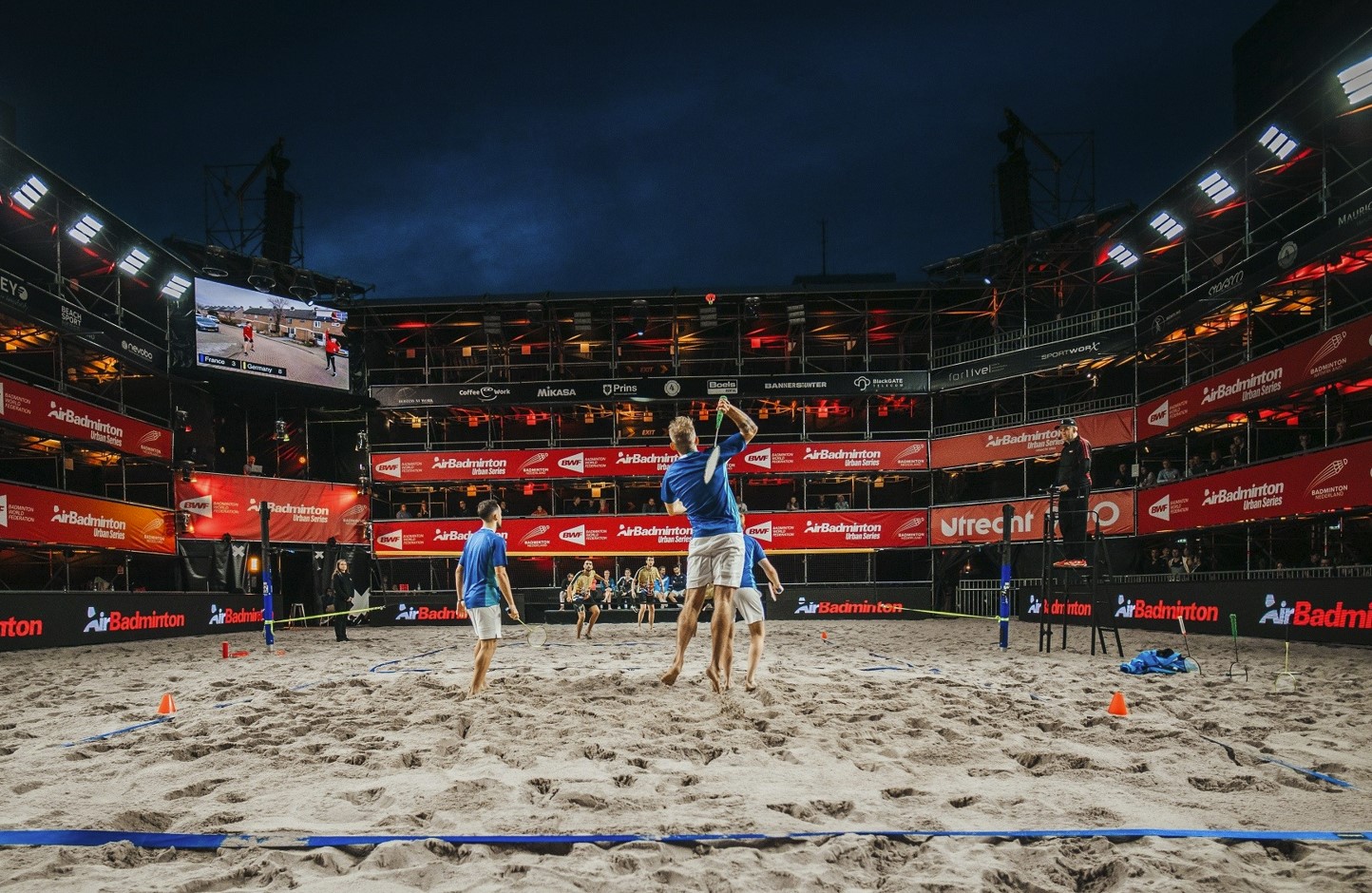 The Qualification System for NOCs to compete in AirBadminton and Beach Sprint Rowing  at the ANOC World Beach Games Bali 2023 have been published and can be found in full on the ANOC website.

Host nation Indonesia will get one qualification place for each of the three events and there will be three invitation places per event.

For the Relay, NOCs who are represented in all three events will be eligible to race in the relay. Each Team will comprise a maximum of 4 athletes who will race in 3 boats (CM1x, Cmix2x and CW1x).

On 29 August to 4 September some of Europe's best Beach Soccer nations will battle it out to earn their NOC a qualificat[..]

The Qualification System for NOCs to compete in the 3x3 Basketball competition at the ANOC World Beach Games Bali 2023 h[..]