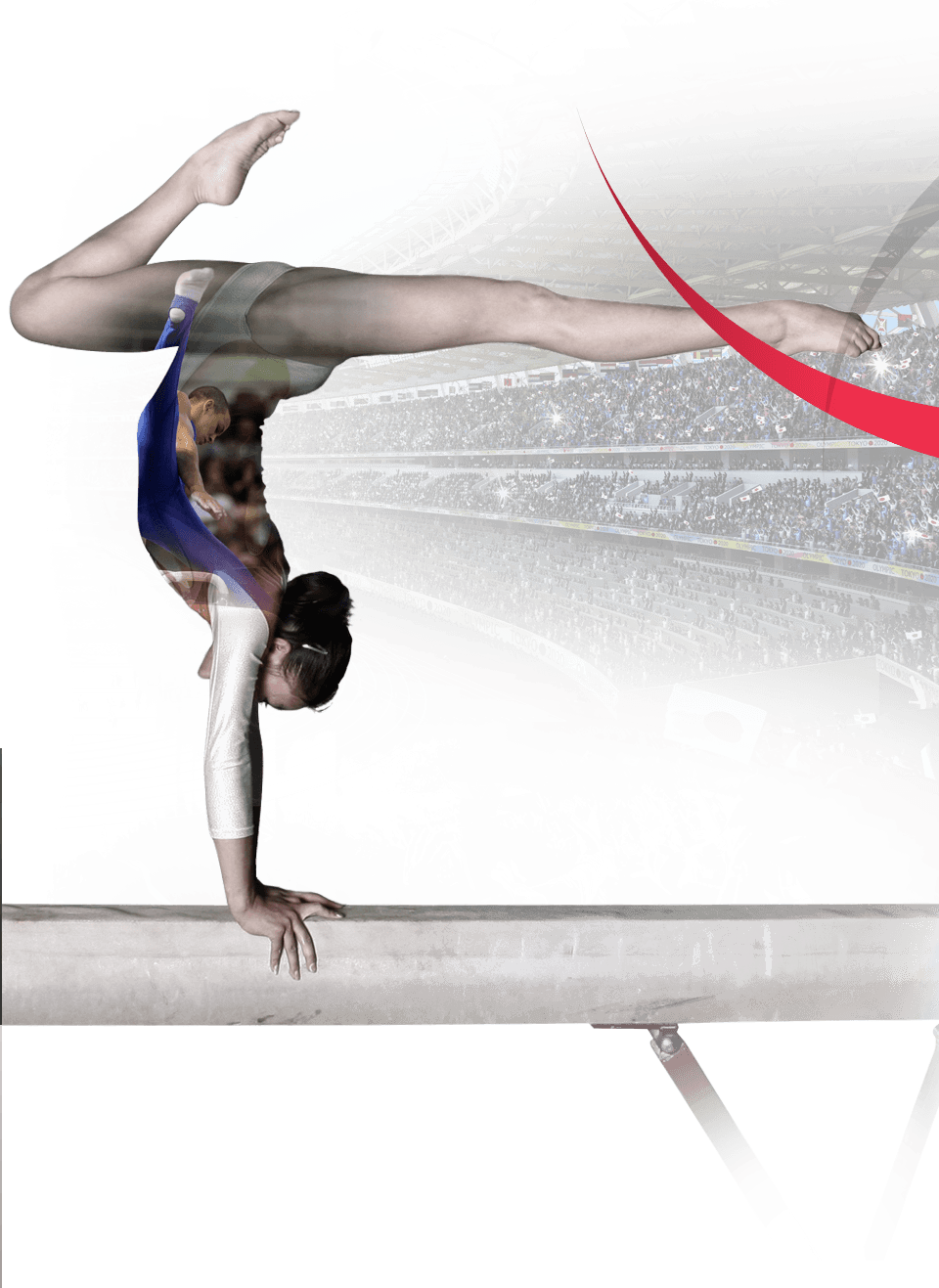 Following the XVIII edition of the ANOC General Assembly in Moscow in April 2012, ANOC set up a Juridical Commission to recast the former version of the Constitution.

After several months of work and consultations with the National Olympic Committees, a new Constitution of ANOC was adopted on 15 June 2013 at the Extraordinary General Assembly held in Lausanne. In its current version, it fundamentally reflects the principles contained in the original Constitution adopted by the ANOC Constitutive General Assembly held in June 1979 in Puerto Rico. This first Constitution had been prepared by David McKenzie (NOC of Australia) with the assistance of Arlington G. Butler (Bahamas) and Peter Ritter (Liechtenstein).

Amendments adopted at the IOC’s suggestion by the II ANOC General Assembly held in July-August 1981 in Milan, Italy.