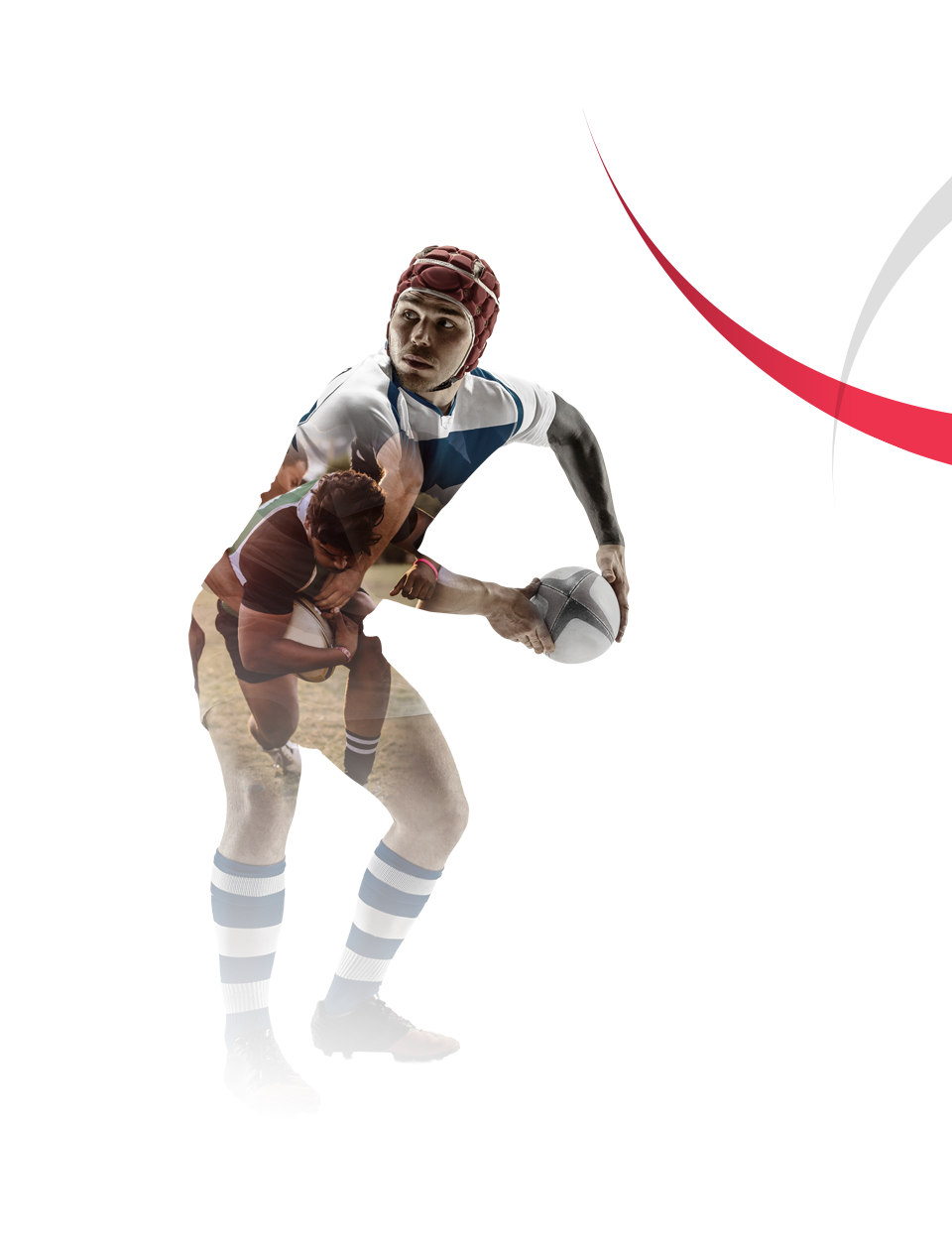 The current ANOC constitution defines the mission of the Association and governs its operations.