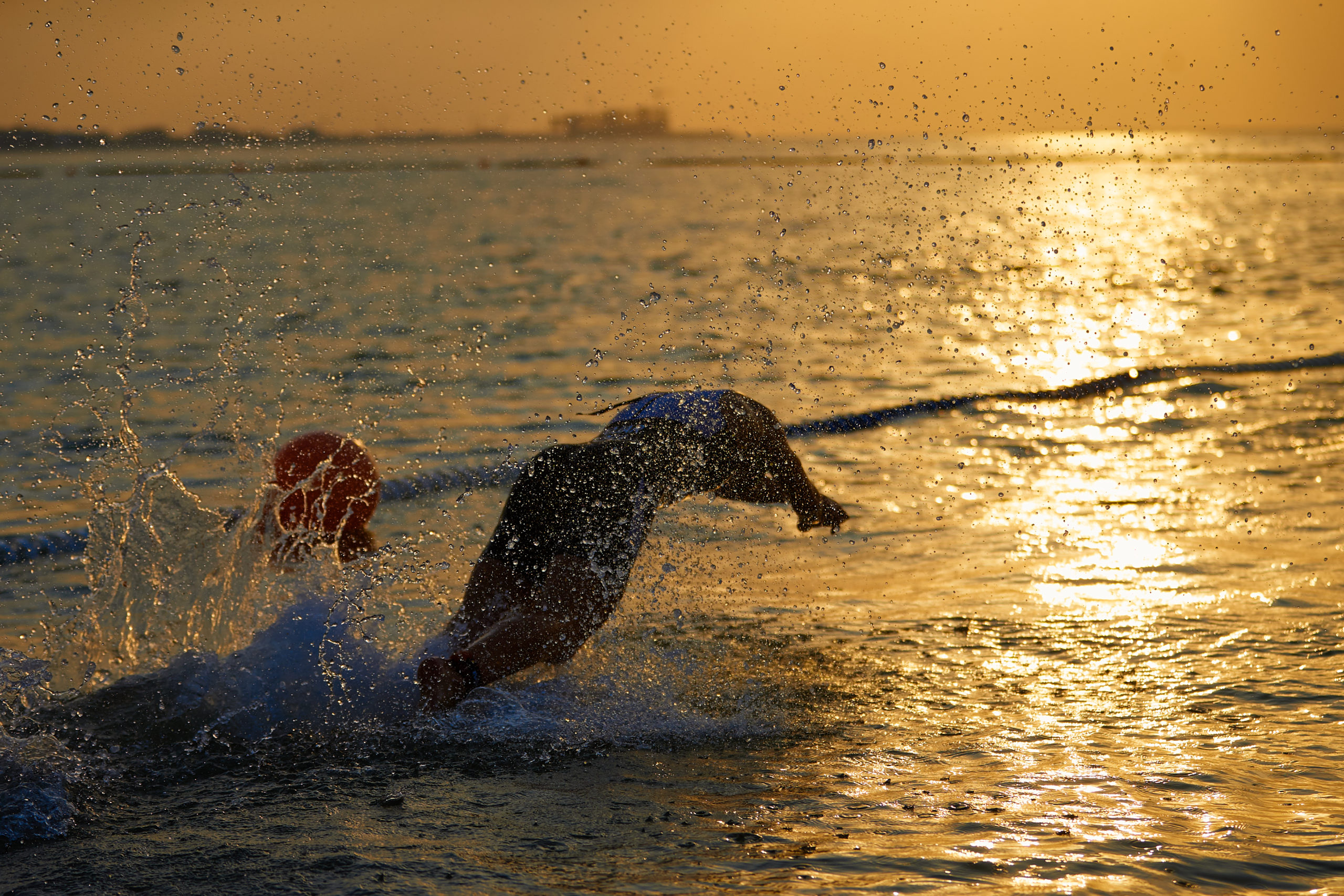 The Qualification Systems, which can be found here, have been developed in consultation with the respective International Federations and have been designed to ensure the world’s best athletes compete in Bali in 2023.

Across the different sports, there will be qualification places via World Ranking points, World Championships and Continental Qualification events to ensure universal and truly global representation at the Games.

For some athletes, the opportunity to qualify for the ANOC World Beach Games begins this month.

The 5km Open Swim event at the FINA World Championships in Budapest this month provides the qualification pathway for the Open Water Swimmers.

In Aquathlon, athletes will have until 15 May 2023 to impress, as the 20 highest ranked athletes, on the World Triathlon Aquathlon Ranking at that time will be allocated one quota place for their NOC.

The primary way to qualify in Beach Soccer will be through the Continental Qualification Tournaments held between 1 July 2022 and 2 July 2023.

The World Ranking of the 5 June 2023 will determine the entries for Beach Tennis.

In Karate, qualification places will be awarded to the highest ranked athletes from last year’s World Championships, this year’s Continental Championships and the WKF Kata Rankings as of 12 June 2023.

The Qualification Systems for the remaining mandatory sports (Beach Volleyball 4×4, Beach Waterpolo, Sailing Kiteboarding Expression) and the optional sports will be released in the upcoming weeks and months.

Two years ago today the first ever ANOC World Beach Games Qatar 2019 got underway in Doha. Over the five days that follo[..]

ANOC today officially began its week long celebration for the one year anniversary of the ANOC World Beach Games Qatar 2[..]