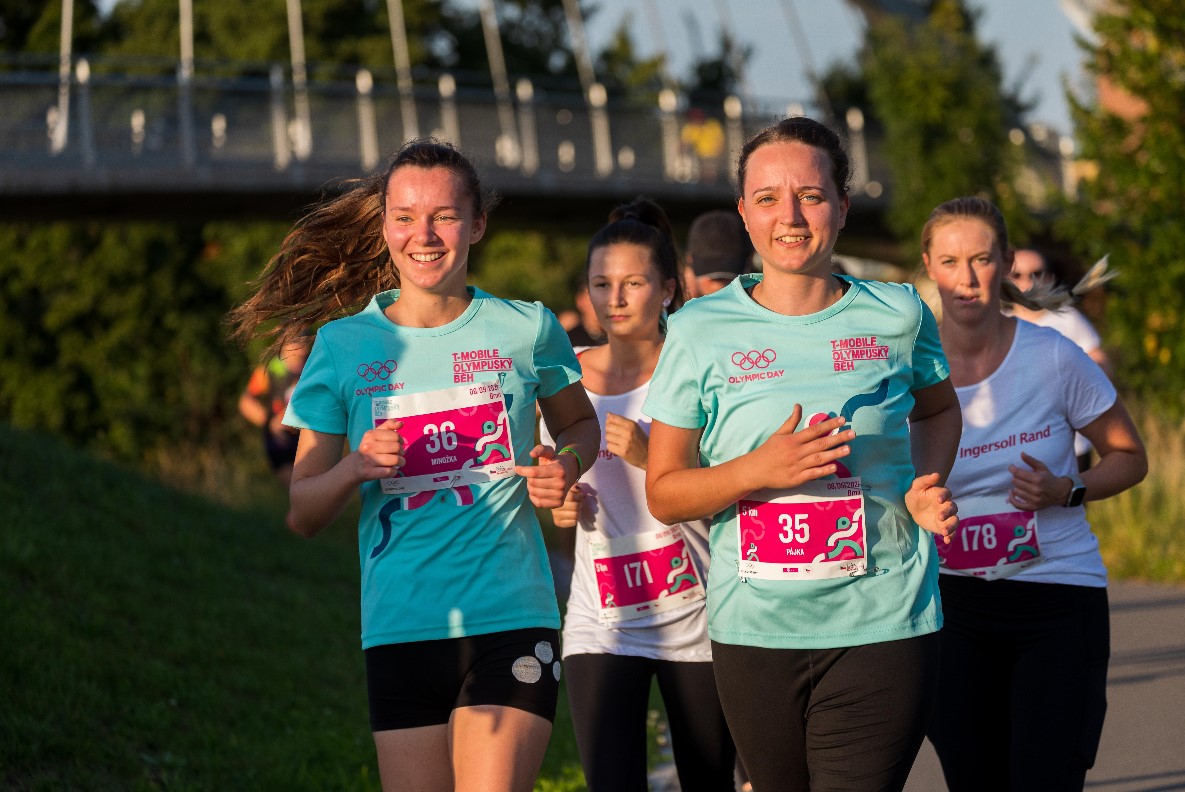 The Prague race in Hvězda Park was started by actor Václav Neužil who played the role of the legendary runner Emil Zátopek, who was the starter of the first edition of the 1987 Olympic Run at Strahov. “This is the first time I’m starting a race, but it’s a wonderful feeling that 35 years later I can follow Emil Zátopek in this task,” said Neužil, who excellently portrayed Zátopek in the film of the same name.

The race took place on September 8, symbolically a month after the end of the Olympic Games in Tokyo – the reason for the shift from the June date – the celebration of the establishment of the International Olympic Committee – were  COVID-19 pandemic restrictions. We could therefore commemorate the achievements of all our Olympians once again. Some of them were ever personally present at the competition throughout the Czech Republic, such as champion shooter Jiří Lipták, gymnast Aneta Holasová, wrestler Artur Omarov or judoka David Klammert.