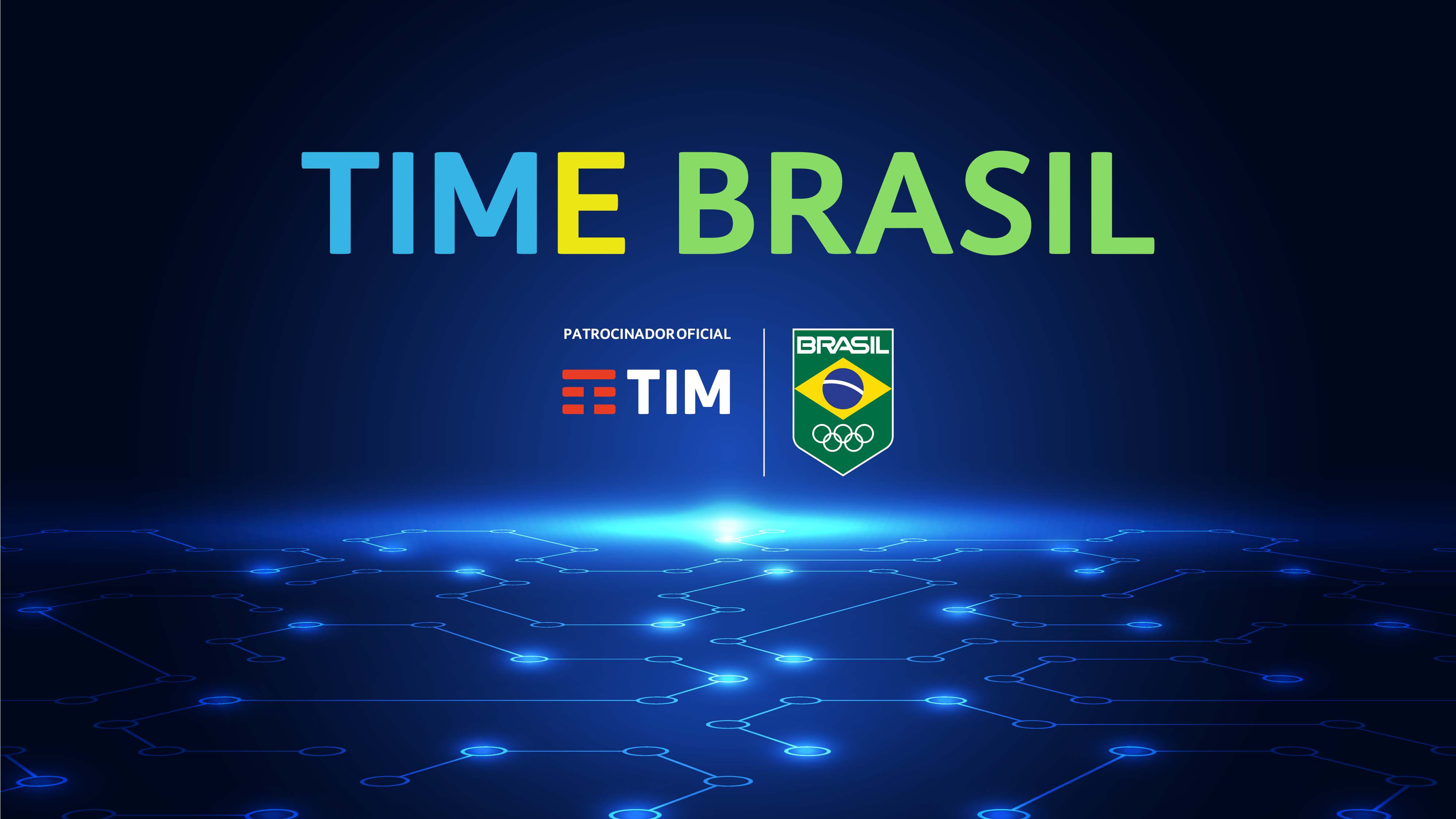 The Brazilian Olympic Committee has signed a sponsorship agreement with TIM until the end of the year.

The mobile operator will support all the preparation and participation of Team Brazil in Japan, a delegation that should count with about 300 athletes. The company will also support the Youth Games – the main youth competition in Brazil, whose next edition is scheduled for November 2021 in Aracaju (SE) – and various actions of the Transforma programme, which takes the Olympic values to students and educators of schools and social projects throughout the country.

The initiative to sponsor a national team of athletes of different modalities and different profiles in a world competition reaffirms the operator’s strategy to be increasingly close to the Brazilian consumer and value the sport in the country, highlights TIM’s Chief Revenue Officer, Alberto Griselli: “We have a legacy of support for sport in Brazil. We even maintained and renewed our sponsorships in the pandemic, understanding the delicate moment for clubs and federations and seeking to support a safe recovery”. The executive explains that, for 2021, they wanted to invest in a partnership of national reach, which came to meet the COB’s proposal. “We are very proud to join the Team Brazil which reflects, in different aspects, the values of our brand: courage, respect, and freedom”, he highlights.

The new partnership foresees a team of athletes-brand ambassadors in Tokyo. The group includes the sailors Kahena Kunze and Martine Grael, Olympic champions in Rio, the silver canoeists Isaquías Queiroz and Erlon de Souza, the duo Ana Patrícia and Rebecca, from beach volleyball, and the taekwondo fighter Ícaro Miguel. They will be in the operator’s campaigns and social media, among other actions. The goal is to bring even closer the Brazilian fans to the athletes, telling their journeys and reinforcing the brand values, inviting everyone to “imagine the possibilities” of winning and growing through sport. TIM values and supports diversity to build an increasingly inclusive society and sought to reflect this concern in its group of ambassadors, with representatives of socially minority groups such as blacks, people with disabilities, and LGBTI+.

The partnership between TIM and COB is in effect until December 31, 2021 and the company does not disclose the contract values. Among the compensations negotiated are the brand exposure in events and actions of the Committee and in the training places of Team Brazil. The operator will be able to take clients and partners to know these preparation bases, including in Japan, and see closely how the delegation’s backstage works in the big competition. The TIM Transforma Trophy is also scheduled to be awarded the Olympic Brazil Award, honoring initiatives and characters with stories of transformation through sport. It is worth mentioning that any action will only happen if it is safe for all involved, considering the evolution of the Covid-19 pandemic around the world.

In the Youth Games, which should bring together more than 4,500 athletes aged 15 to 17 years and another 2,000 professionals, TIM’s brand will be present in the arenas and uniforms of Transforma Ambassadors. For Transforma, there will be the logo’s exhibition on the teaching platform, videos, and other materials. The TIM Institute also evaluates how to integrate its projects into the program, which uses Olympic values – such as respect, friendship, and excellence – to stimulate new attitudes and behaviors in the school environment.

“TIM’s arrival in the Brazilian Olympic Movement is a source of great pride and emphasizes the importance of sport values for society and brands. We want to make the connection between TIM and COB a milestone in our Olympic history,” said COB president Paulo Wanderley Teixeira.