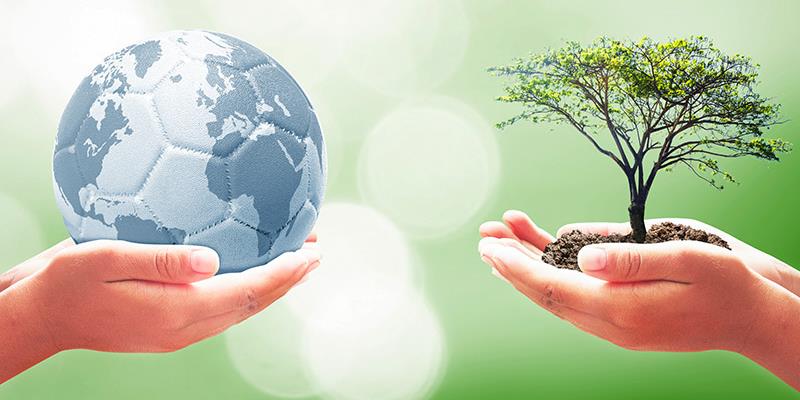 SUSTAINABILITY AS SOON AS POSSIBLE

The Hungarian Olympic Committee alongside with 5 NOCs launched a 3-year Erasmus+ project called As Sustainable As Possible (ASAP) with the aim of motivating all engaged National Olympic Committees to create, implement and where applicable, improve sustainability strategies internally and externally, thus becoming mentors and trailblazers for other sports organisations.

The German, Danish and Finnish counterparts are already taking part in the project as mentors, passing on their experience of sustainability in sport to other countries. Apart from the Czech Republic, the Hungarian Olympic Committees and Slovakia have also joined the project as mentee organisations. The initiative is also supported by the International Olympic Committee.

For over one a half years, the Hungarian Olympic Committee has been working tirelessly on a sustainability strategy with an external expert group, building a sound framework and programme which will be unveiled later this year. The NOC is determined to take over a leading role in sustainability in Hungary by bringing fresh ideas to the table.