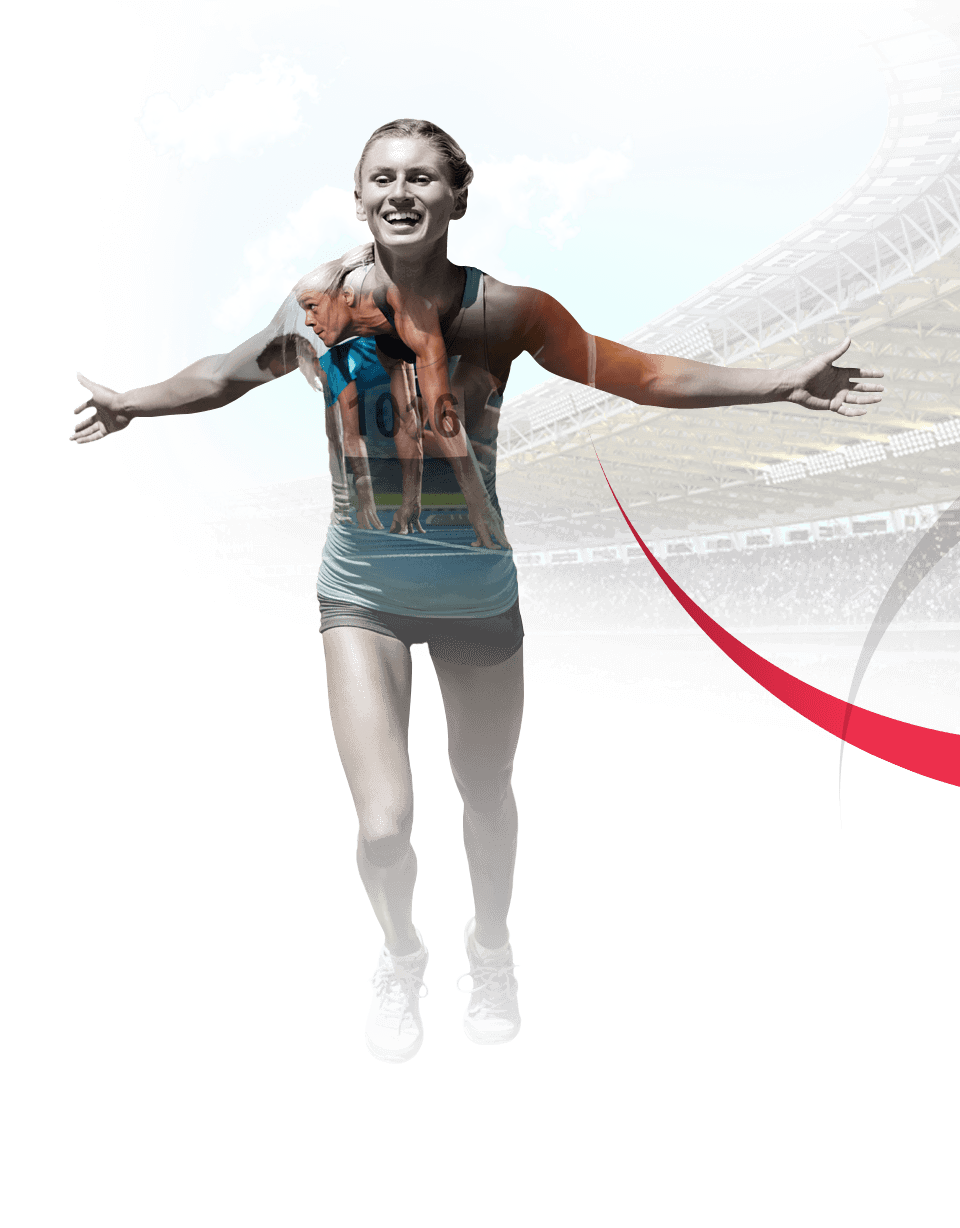 Bachelor in Economics and Business, University of Siena
High School Diploma with an emphasis on sciences