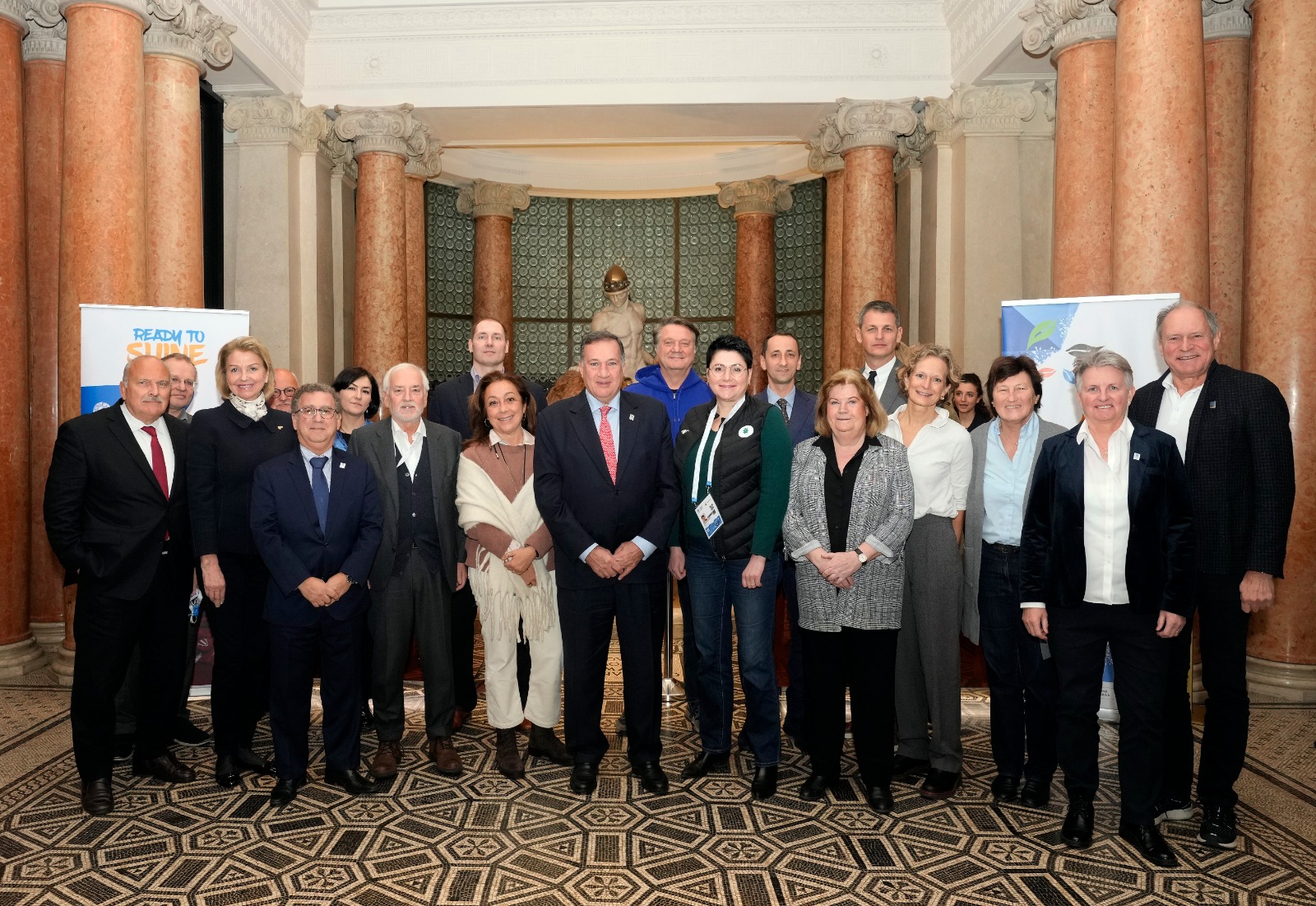 The EOC Executive Committee (ExCo) met in Trieste, Italy ahead of the 16th edition of the Winter European Youth Olympic Festival (EYOF) Friuli Venezia Giulia 2023, which takes place from 21 – 28 January. The highlights of the ExCo meeting are as follows.