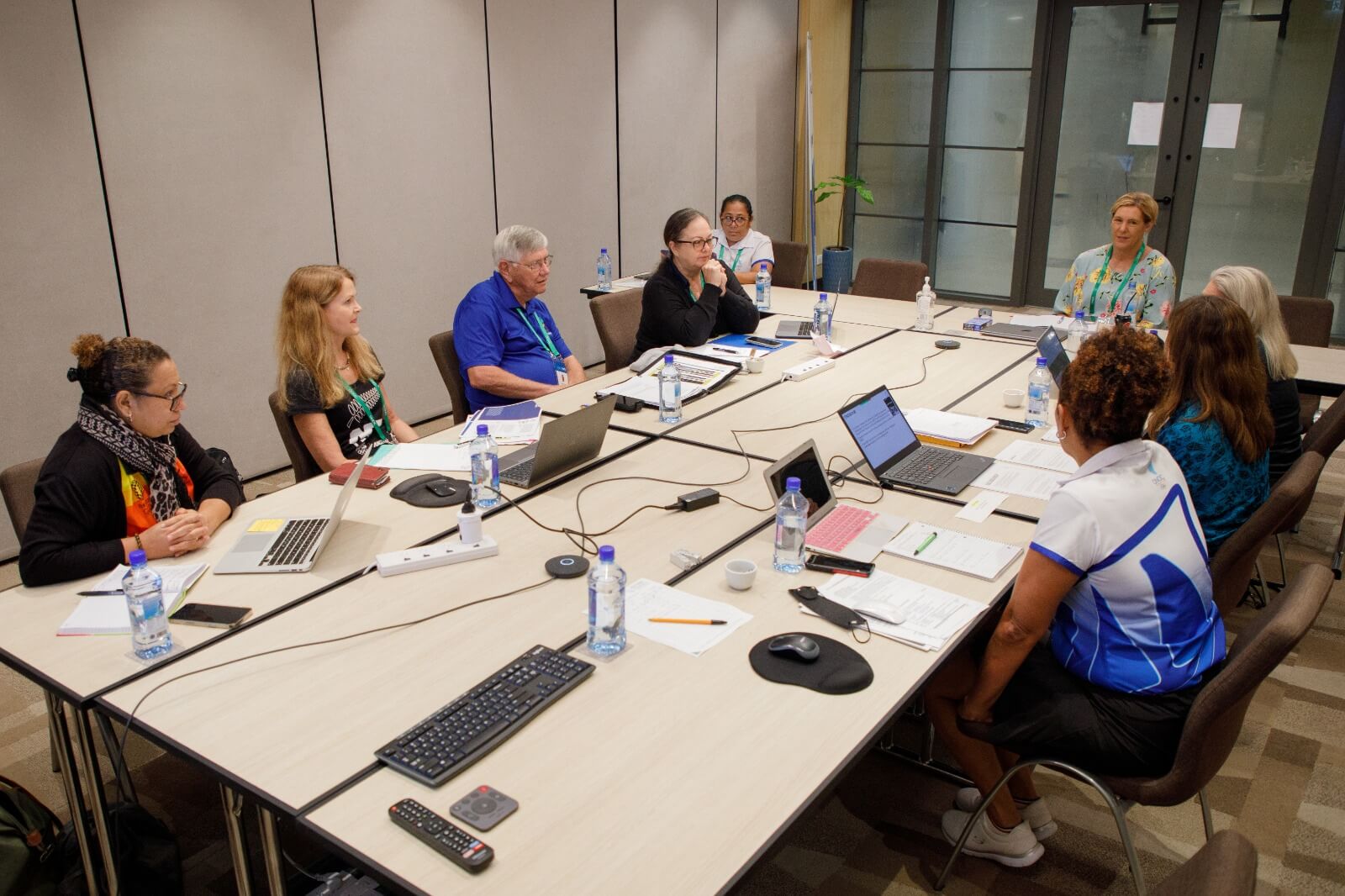 The Oceania Continent of the Olympic Movement made commitments under five thematic areas at the Olympic Solidarity Forum which was part of pre-workshops of the ONOC 42nd Annual General Assembly (AGA) last week.

The Olympic Solidarity Forum was one of several pre-AGA workshops held prior to the Annual General Assembly and its outcomes were tabled for endorsement at the AGA.

The 17-member Oceania National Olympic Committees (ONOC) collaborated with members of the Olympic Solidarity Programme from the IOC’s Lausanne headquarters in a consensus-building talanoa format in small groups to firm up commitments and responsibilities.

Prior to making commitments, the ONOC Members shared the overlying issues of internet connectivity and costs in the islands; the lack of capacity to access, manage, and report on grants; and on the continuing need for support in governance and operations.

The Members also successfully tabled the call that the ONOC and Olympic Solidarity provide support by regional approaches for capacity-building, training and access to technical support which would permit peer learning and exchange.