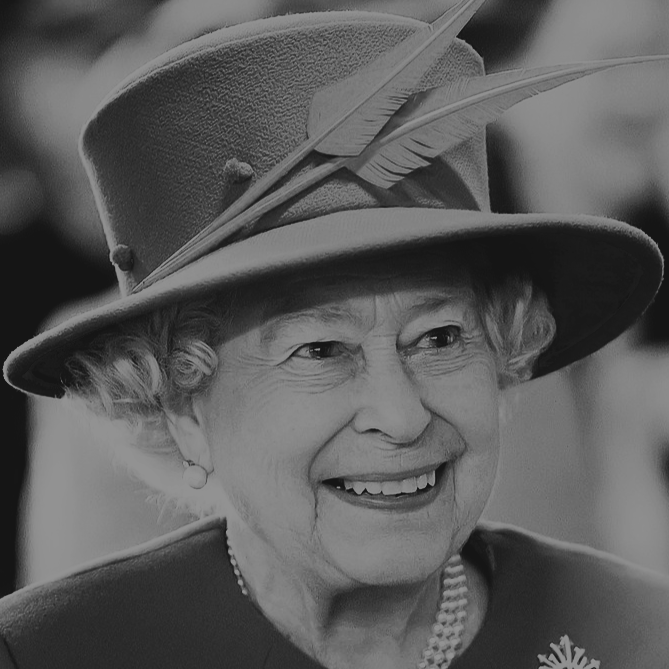 The Association of National Olympic Committees (ANOC) joins the international community in expressing its sadness over the passing of Her Majesty Queen Elizabeth II.

As a patron of the British Olympic Association, Her Majesty made a significant contribution to the world of sport and was an inspiration to many National Olympic Committees.

Our condolences are with the Royal Family, and all those mourning her loss in the United Kingdom, the Commonwealth and across the world.