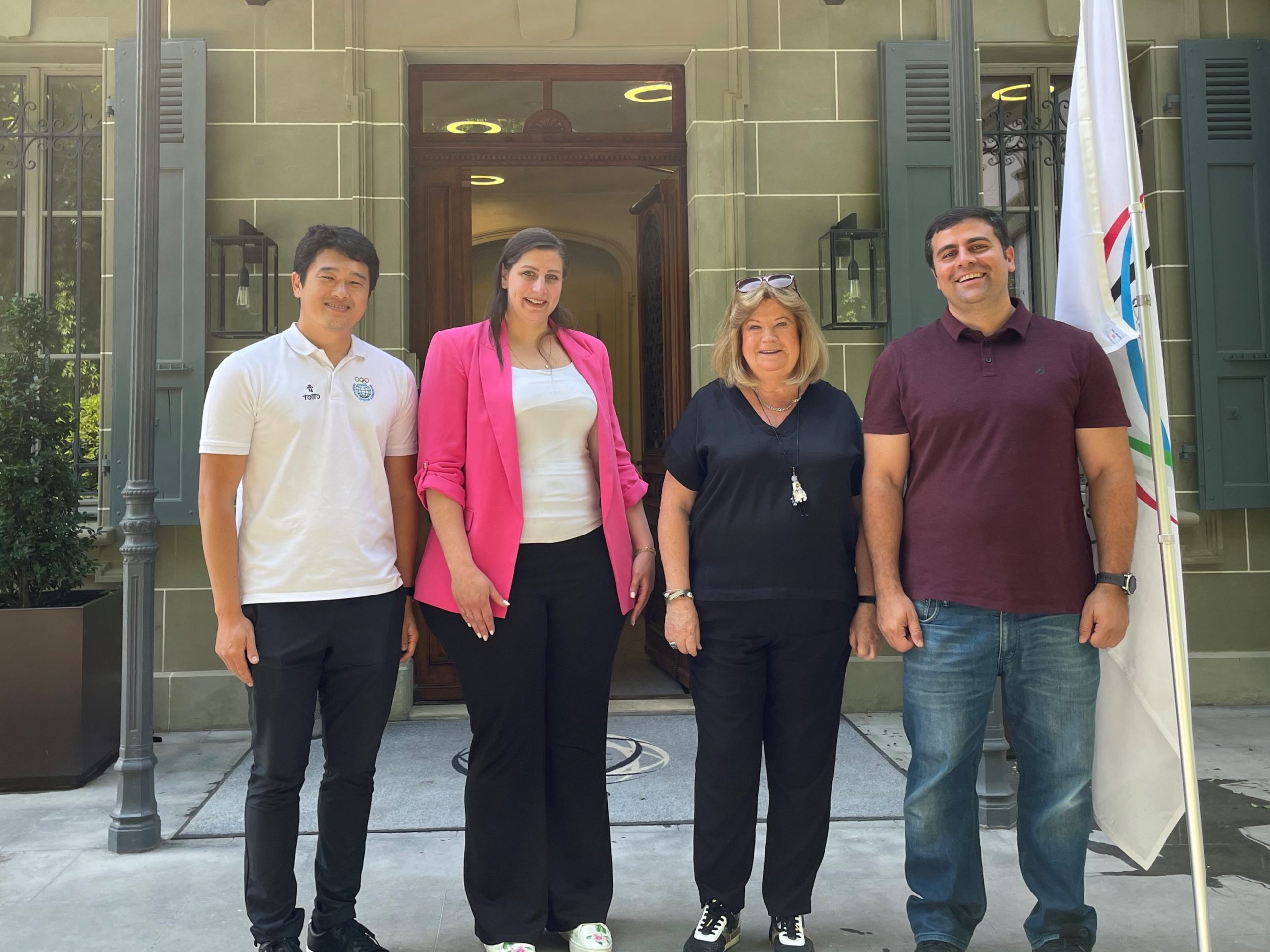 Mr. Nasser presented the three-phase strategy: INSPIRE-ENGAGE-LEAD, which aims to develop the national sport of Jordan as a whole, leveraging the recent Olympic and regional sporting successes, with the final goal of developing Jordanian sport from the grass-roots level all the way to high performance, while also increasing the positive perception of the NOC with its key stakeholders.

In parallel with these ambitious plans, the NOC is investing in improving not only its own governance but also the governance of its national federations, with the creation of standard good governance models across all members and a clear determination of key performance indicators to measure the development process.

The Jordanians concluded the meeting by saying that it has been a very challenging process, but with many important learnings, which they would like to make available to share with the NOC community in the future.

ANOC has today joined NOCs around the world in celebrating Olympic Day under the theme Together, For a Peaceful World wh[..]