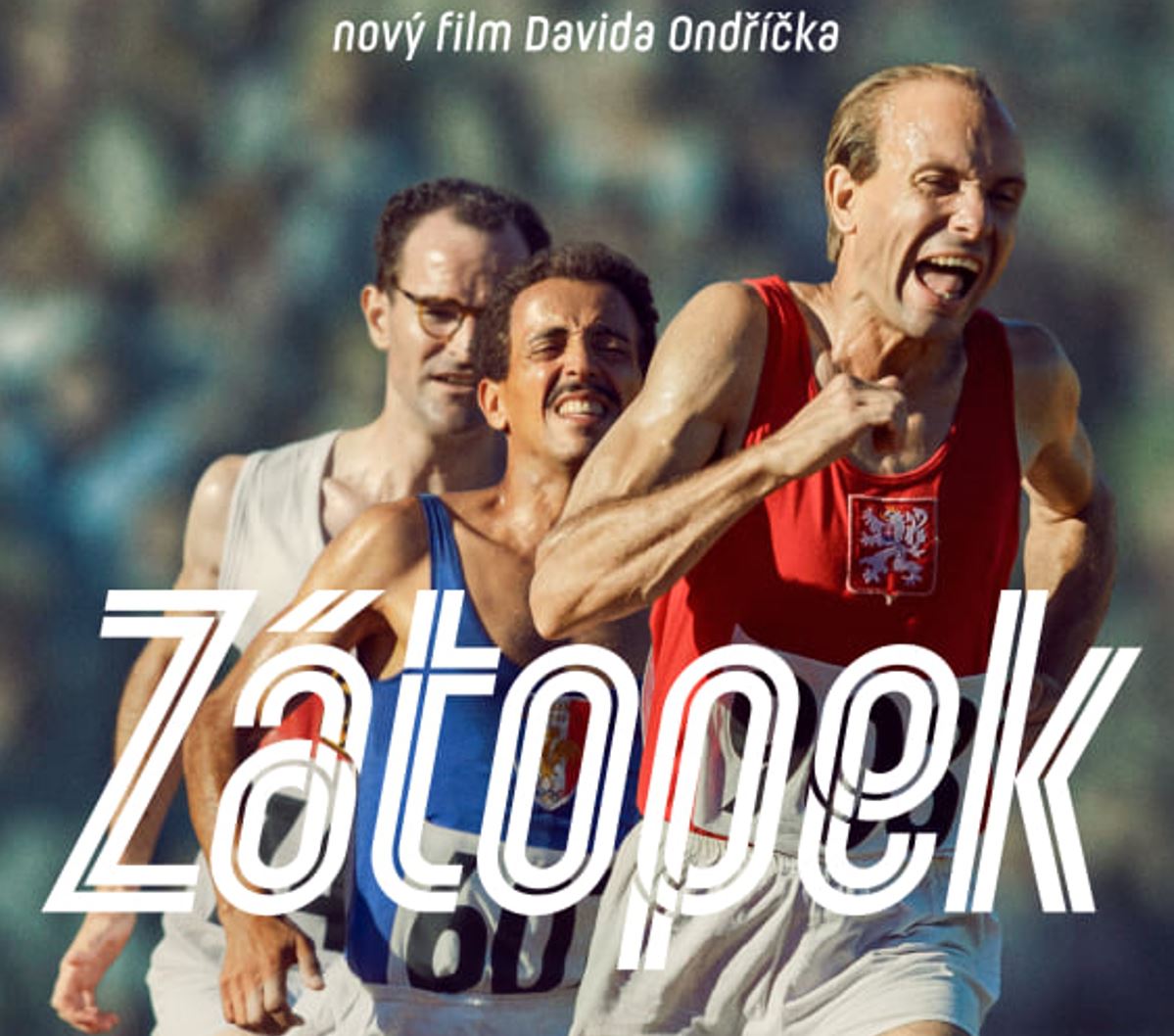 The Czech Olympic Committee has praised the career of the four-time Olympic gold medallist Emil Zátopek following the release of the film ‘Zátopek’ which is dedicated to the life of the legendary athlete.

The film, directed by David Ondříček, premiered in August and covers  Zátopek’s life including his iconic three gold medals at Helsinki 1952 in the 10,000m, 5,000m and marathon. No athlete has won gold in all three events since Zátopek’s famous victory.

“Zátopek is arguably the greatest Olympian our country has ever produced and his legacy is felt not just in the Czech Republic but throughout long-distance running. He dominated the sport in his prime and pioneered training methods which are used to this day.

“At the Czech Olympic Committee, we are very proud that the film Zátopek will tell his inspiring story and rightly increase awareness around the world of what an incredible Olympian and human being that he was. The film also showcases the power of the Olympic values.”

Zátopek passed away at the age of 78 in November 2000.In 2012 he was inaugurated into the World Athletics Hall of Fame.