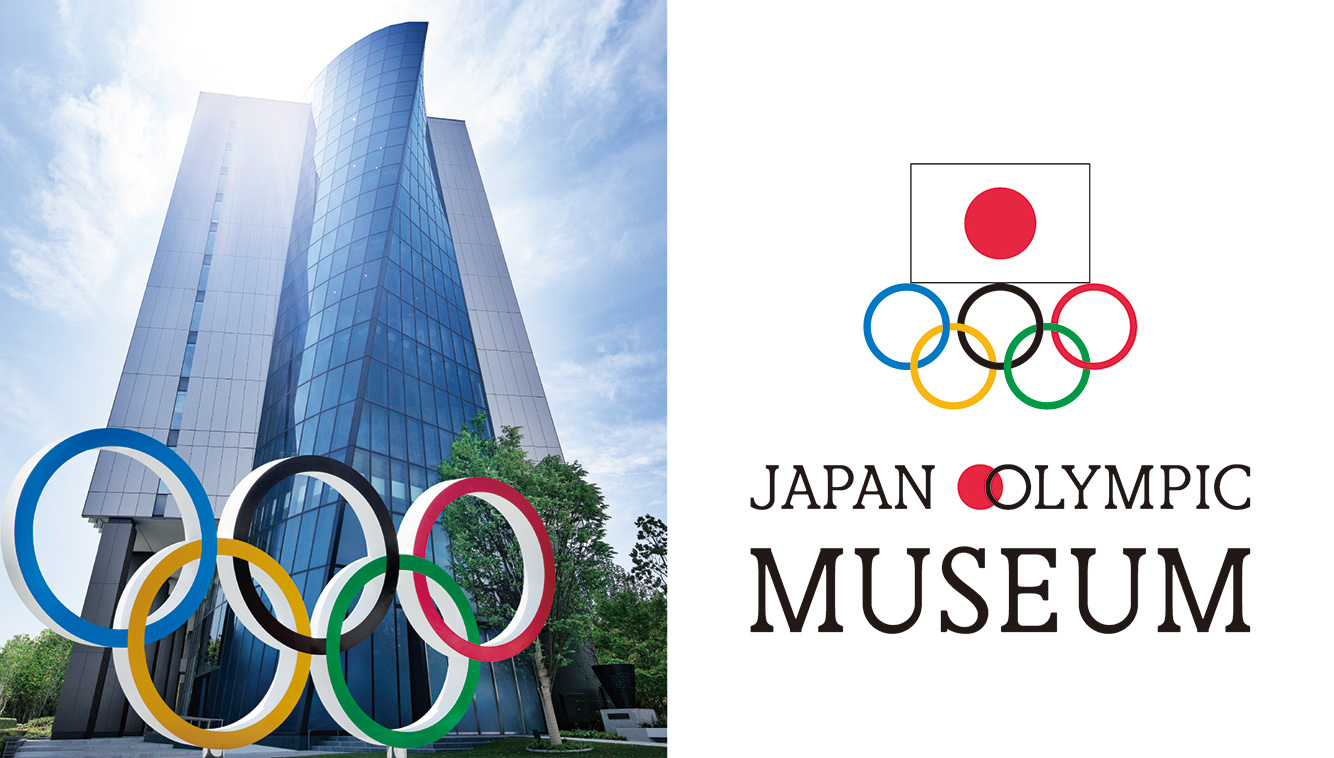 On Saturday 14 September, Japan’s Olympic Museum located near the National Olympic Stadium, opened to the public.

The museum is operated by the Japanese Olympic Committee (JOC) and features exciting exhibits where visitors can learn about the history and significance of the Olympic and Paralympic Games as well as the Olympic Movement.

The Olympic Movement is an activity conducted by JOC to promote the essence of “Olympism”.

“Olympism” is the Olympic philosophy of building a peaceful and better world through learning the spirit of friendship, solidarity and fair play through sports.

Outside the museum visitors can take a walk around the monument area which includes the famous Olympic Rings symbol as well as the Olympic Cauldrons from Tokyo 1964 and Winter Olympic Games Cauldrons from Sapporo 1972 and Nagano 1998.

Exhibits will not only see visitors immersed in Olympic history and culture from Japan but also experience Olympic sports and try to match their physical abilities to Olympians.

Visitors will learn about the various Olympic Games held in Japan including the 1940 Tokyo Olympic Games which were cancelled after the outbreak of World War II and the county’s first participation at an Olympic Games at Stockholm 1912.

Another exciting feature sees part of the museum ceiling made from trees from the seeds which were brought by athletes from overseas for the 1964 Tokyo Olympic Games. The trees have been grown over the past 50 years in the northern town of Engaru in the Hokkaido Prefecture.

Experience 120 years of the Olympic Games and participation of people from all over the world in the Olympic Movement.

The National Olympic Committee of Côte d'Ivoire marked the celebration of Olympic Day 2020 on 29 July, by making [..]