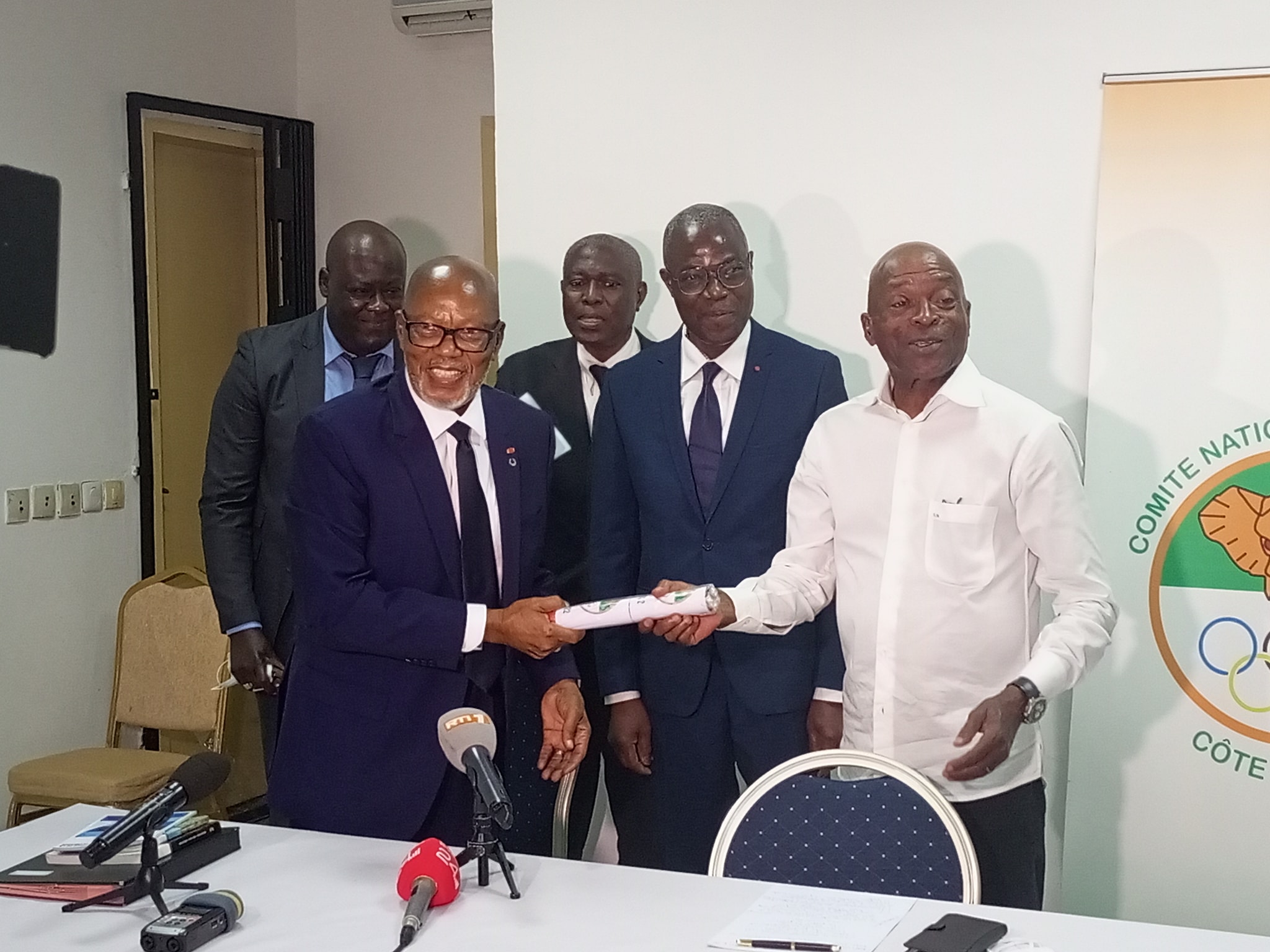 The handover ceremony was held in the presence of the Cabinet Secretary of the Minister of Sports François Alla Yao.

General Palenfo handed over to his successor several documents including the Directory of the Olympic Movement and the Olympic Charter during the ceremony.

Palenfo had served the NOC since 1999.