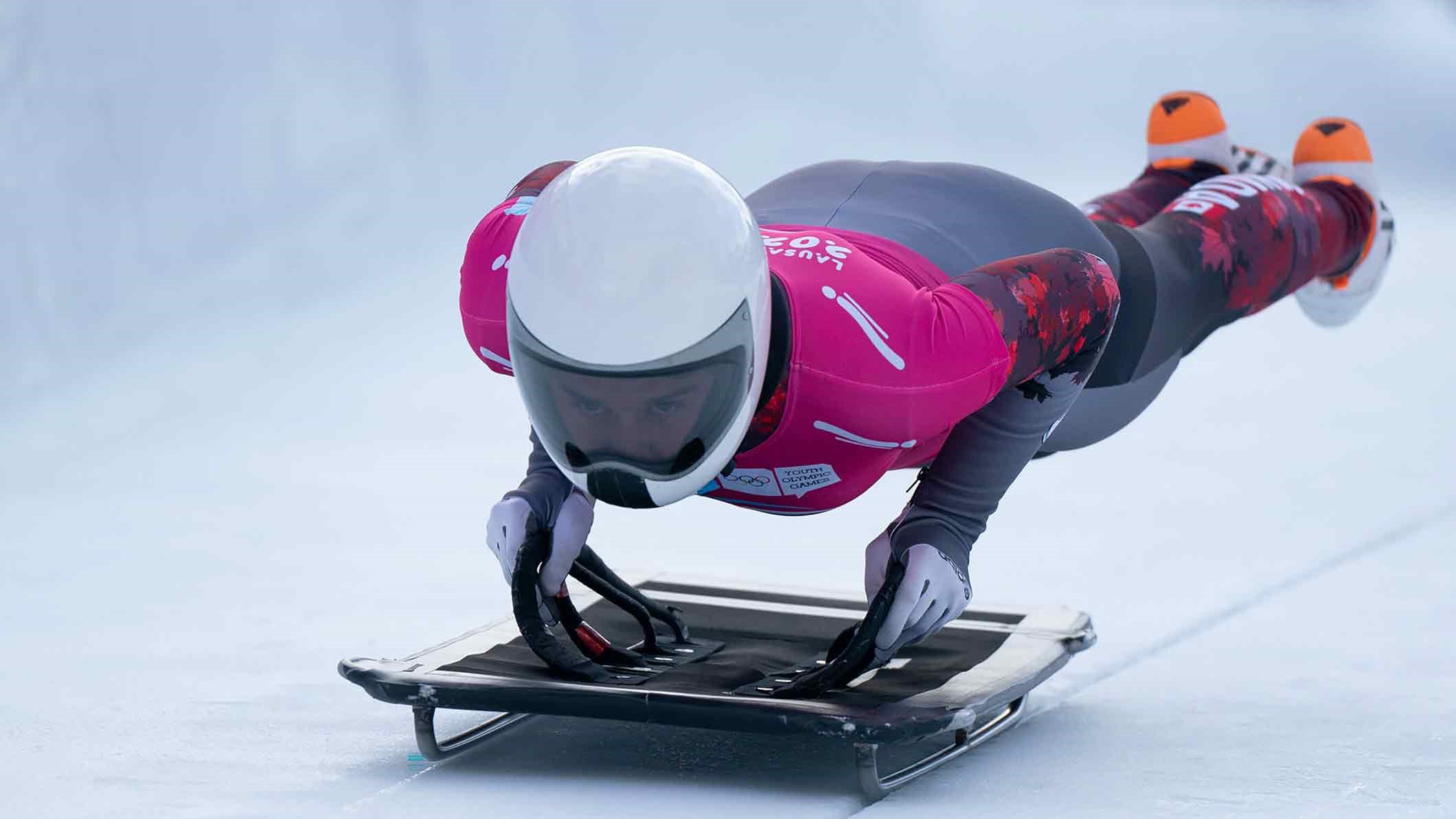 Dates and venues confirmed for Gangwon 2024

The final venue master plan and the dates for the 4th Winter Youth Olympic Games (YOG) Gangwon 2024 have been approved by the Executive Board of the International Olympic Committee (IOC).

Gangwon 2024 will host the 4th Winter Youth Olympic Games from 19 January to 1 February 2024. A total of 81 events, building on the sustainable overall size of Lausanne 2020, are scheduled for a fortnight of competition and celebration. The event programme was finalised with the confirmation of the venue master plan and includes the events of halfpipe (freestyle skiing and snowboard), dual moguls (only freestyle skiing), and cross (freestyle skiing and snowboard) with venues for those events now approved (the details of the Gangwon 2024 event programme are available here). This has been done in partnership with all seven Olympic Winter International Federations.

The Games will benefit from the legacy of the Olympic Winter Games PyeongChang 2018. They will take place in four locations: Gangneung (for ice sports), PyeongChang (for Nordic and sliding disciplines), Jeongseon High 1 (for Alpine skiing and dual moguls), and Hoengseong (for the remaining freestyle skiing and snowboard events).

The 1,900 participating athletes will stay in one of the two Youth Olympic Villages (YOVs): Gangneung-Wonju National University YOV or Jeongseon High 1 Ski Resort YOV. This will ensure sustainable Games, an optimised spectator experience, and strong mobilisation and participation in the local youth activities and athletes’ educational programmes. In addition, with a new focus on the Jeongseon area, this master plan opens new long-term prospects for Gangwon province and Jeongseon county.

Coordination Commission Chair and IOC Member Hong Zhang said: “With this plan, the Winter Youth Olympic Games Gangwon 2024 represent a symbolic bridge between the legacy of the Olympic Winter Games PyeongChang 2018, the empowerment of tomorrow’s youth and the future transformation of an entire region.”

Shin Chang-jae, President of the Gangwon 2024 Winter Youth Olympic Games Organising Committee (GYOGOC), said: “These future Games already prefigure the founding principle of ‘togetherness’ at all stages of creation. The Gangwon 2024 Organising Committee is honoured to have the full support of the Gangwon region and Jeongseon county. It is a promise for the future of a region, but also for a whole generation.”

Over the past 18 months, weekly virtual meetings have been held between the two parties, nurturing conversations and a strong partnership to determine the best ways of engaging with young people. The local youth mobilisation already began last spring with a “Youth Supporters Programme”. Thirty youth supporters, aged between 13 and 24, were involved in a promotional video bringing together 60 people from more than 12 countries. The use of digital platforms has already been tested by the Gangwon 2024 Organising Committee, with the implementation of a “metaverse”, a virtual copy of Youth Olympic sites and surrounding facilities at the Korea Youth Expo in May 2021, which reached more than 4,600 people.

Gangwon (Korea) was elected as the host of the 4thWinter YOG, to be held in 2024, at the 135th IOC Session in Lausanne, Switzerland, on 10 January 2020. Since then, the GYOGOC has been established and has been working in close partnership with the IOC and other key stakeholders to advance the planning of the Games, building on the successful delivery of the Olympic Winter Games PyeongChang 2018 and the 3rdWinter YOG Lausanne 2020.

The Youth Olympic Games were established by the IOC as a high-level multi-sports event. They are a unique combination of athletic performance, a purpose-driven sports festival and an incubator for innovation which bring young elite athletes aged from 15 to 18 together to develop their sports skills, live out the Olympic values and share their experience with other young athletes from around the world. The 1stWinter Youth Olympic Games were hosted by Innsbruck in 2012, and they have been held every four years since then.