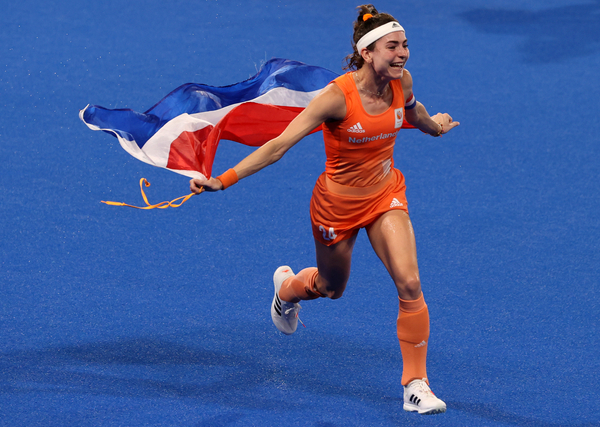 The Netherlands won a record fourth Olympic title at Tokyo 2020 cementing their position as the most successful hockey nation at the Games.

The Dutch team overcame Argentina in the final winning 3-1.

“That’s a dream that’s come true. Never thought about scoring a goal in the Olympic final but what actually matters is the gold medal,” Dutch defender Van Geffen said.

“It’s unbelievable, we are so good (and) I think the best team I ever played in. The combinations we play, it’s passing and it’s so cool.”